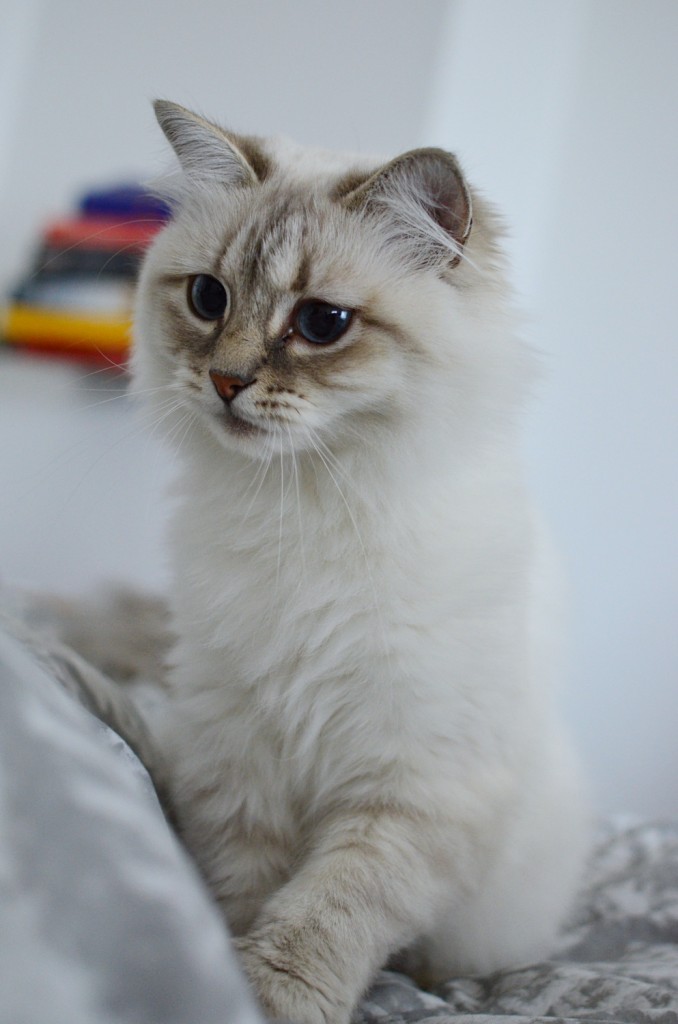 If you’ve been following this blog for a while you might know I had my heart completely broken at the beginning of this year by the sudden passing of my cat Dimmie. It took me months to get back to my regular self, my heart felt empty. Despite this, I was quick in making the decision to not get a new cat. The reason for that is that a couple of years after adopting Dimmie I developed a cat allergy. Getting rid of a pet you’ve grown to love was never an option after I got the diagnosis, but doing this to my body again seemed like a bad idea. 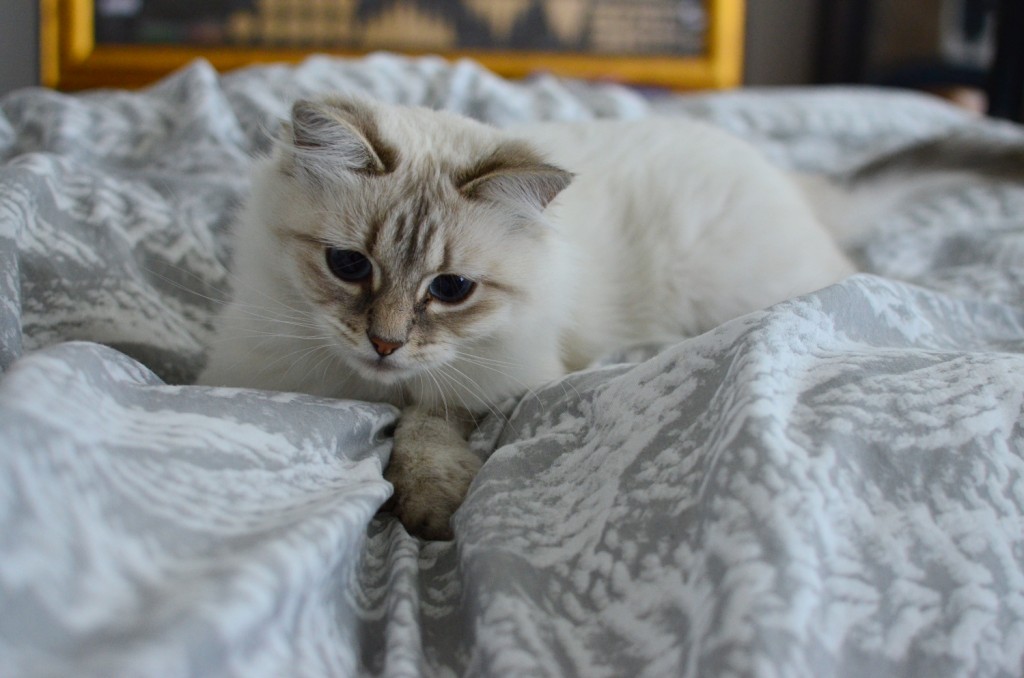 It was a few months later, I was still painfully aware of how empty my lap was every day, when a colleague mentioned he got himself a Siberian kitten. I had no clue, but apparently Siberian cats are hypoallergenic, and suddenly a whole new world of options opened up for me. I found a cattery that looked really good and registered for a waiting list for a kitten. No new litters were expected before mid-2016 however, so I was prepared to play the waiting game. 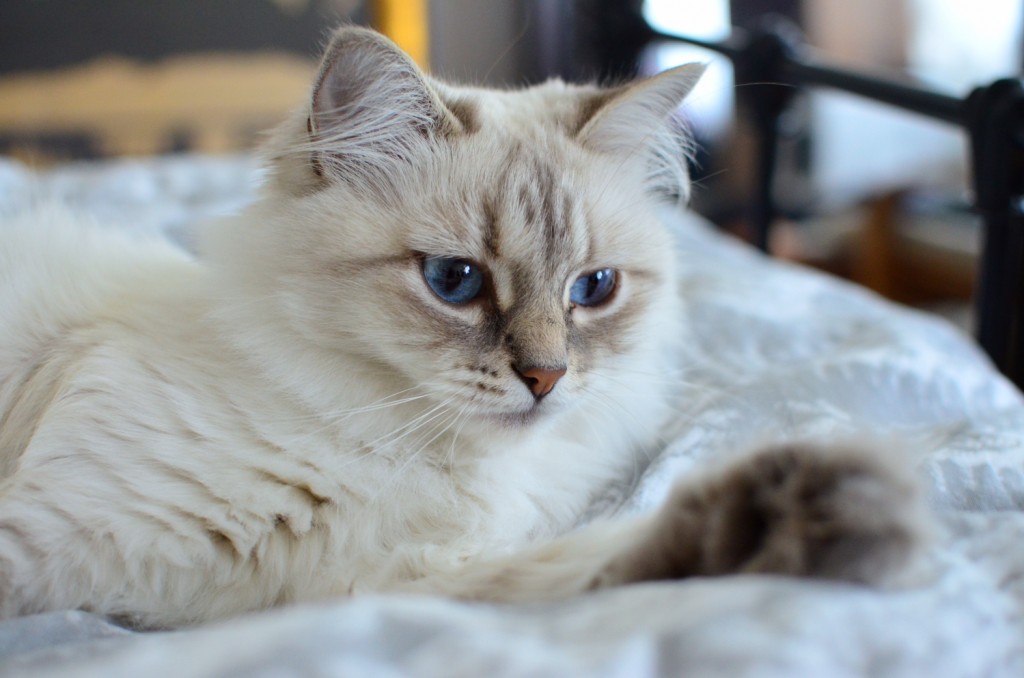 And that’s where Iva comes in. The cattery I registered with got one of their kittens back, in fact a daughter of Iva. Iva had had a litter of 7 kittens and had lost a lot of weight after this. They decided the new kitten would take over Iva’s role for further breeding, and Iva would get an early retirement (at the age of 2). As soon as I heard of her being in want of a new home I send out an email hoping this would work out. 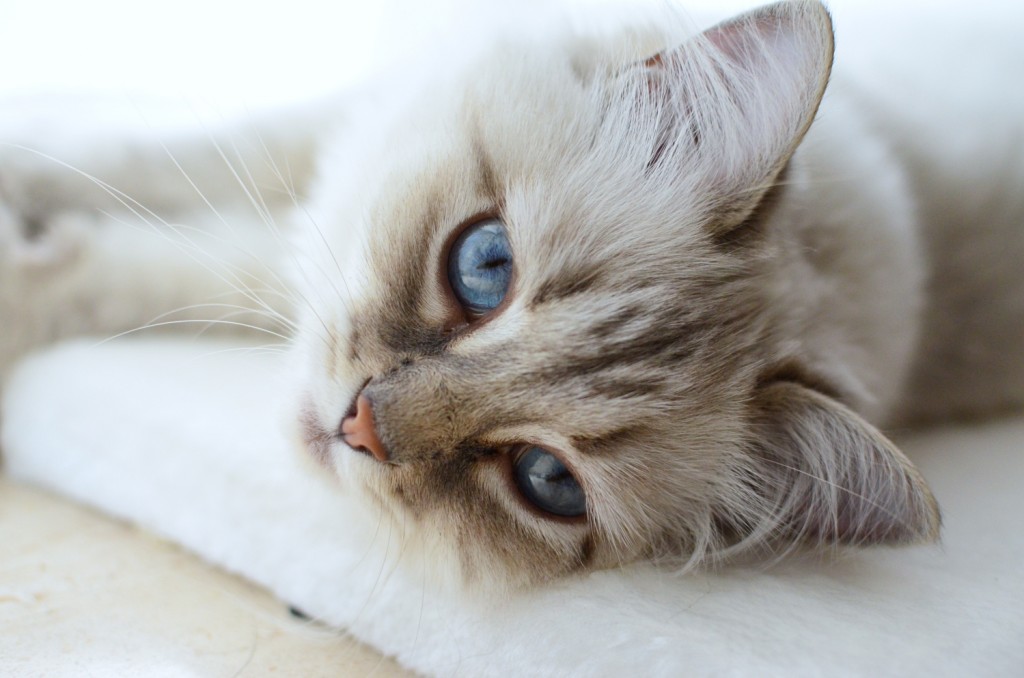 And I guess from this post it is pretty obvious that it did. We picked her up last Tuesday and we’ve quickly fallen in love. She is the sweetest thing, constantly asking for belly rubs and loudly purring. She also still LOVES to play. I heard before that Siberians can be a bit ‘dog like’ and it is so true! If you call her name she’ll come running to you and she even plays fetch, how cute is that?! It’s even funnier because our dog doesn’t know how to play fetch, and the confused look on his face while she’s bringing back a ball is priceless! 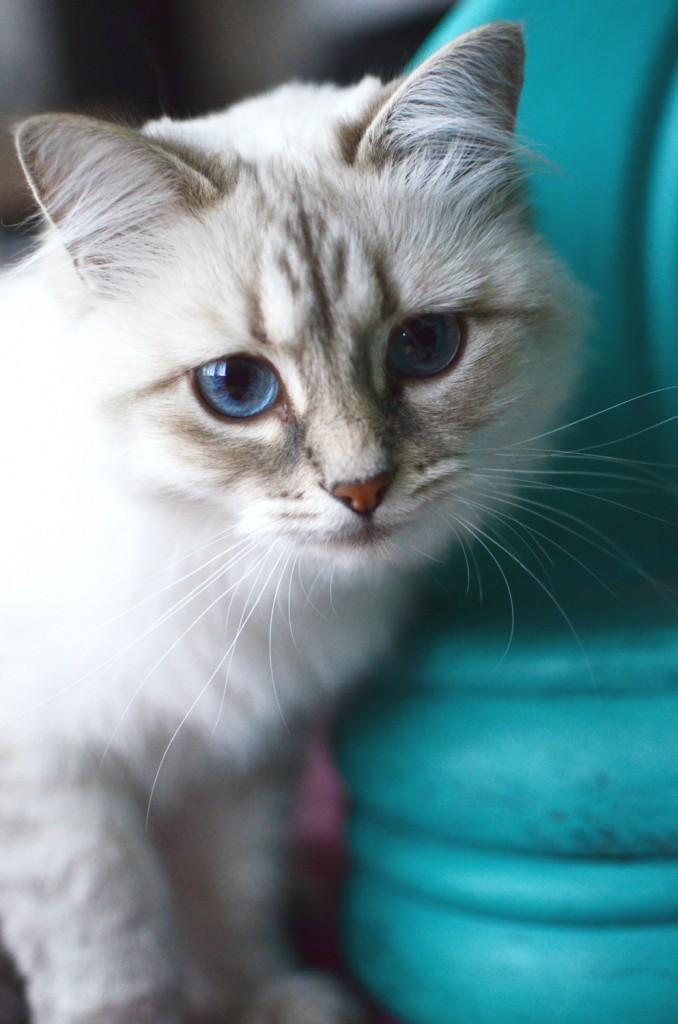