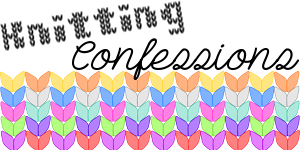 So here is my third knitting confession and I’m afraid I’ll be quite alone on this one:

I have a cable knitting phobia

Probably most knitters have wild dreams of wonderful cabled sweaters, but to be quite honest the idea of knitting them freaks me out. It’s not that I do not love looking at beautiful cable projects, but I don’t feel like I’m good enough to knit them. My projects involving a cable needle are very rare and the experience left me not very happy. The cable needle is so fiddly, the charts are so complex, it feels like so much more work (yes I say this as fanatic lace knitter).

However, I’ve come up with a two step program to tackle my disabling fear. The first step towards overcoming my phobia is to learn how to knit cables without a cable needle, at least eliminating the fiddly bit (hopefully). And as I second step I will be required to admire all the inspiring cable projects that were just released for the Brooklyn Tweed Fall collection, for at least 10 minutes each day.

I am very determined to conquer my phobia and set myself the goal of knitting at least one decent cable project still in 2014. And then either my inner cable knitting enthousiast will awaken, or I will throw in the cable knitting towel. Fingers crossed it will be the first one.

Any more pro cable knitting tips are more than welcome!

So here is my second knitting confession:

I get excited about picking out new patterns, I get excited about picking nice yarn for the new pattern, I don’t get very excited to do the maths for how much yarn I need. In dutch we would call what I do ‘natte vinger werk’, which means guesswork (but disturbingly would literally translate into ‘wet finger work’, don’t ask). I’ll see a pattern and think, “hmmm, this looks like it might need 4 skeins, so lets buy 4 skeins”.

It’s quite a vital part of planning your knitting, because if neglected you will end up with either useless leftovers or a shortage. And that is what usually will happen, although I have to say I am often quite lucky and everything works out. But I am trying to better myself and there’s been a few projects now where I first checked the pattern and actually did make careful decisions, so there is hope for me yet! 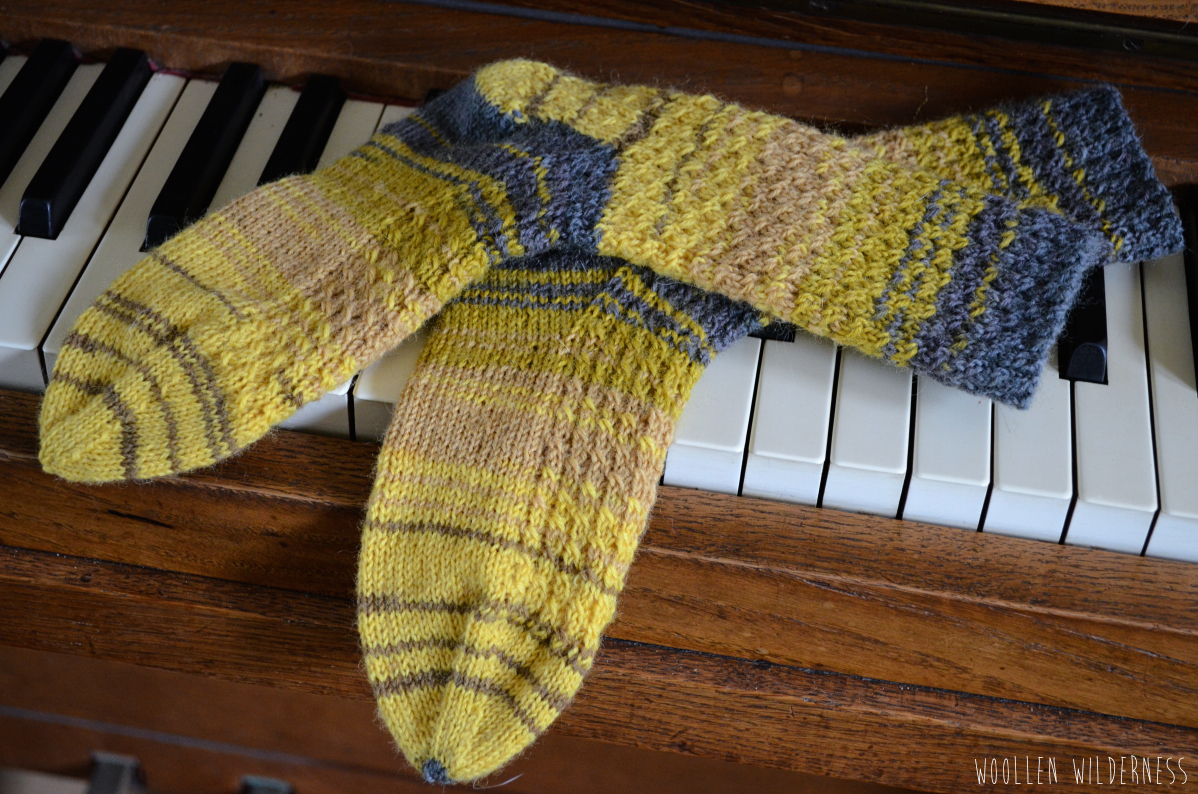