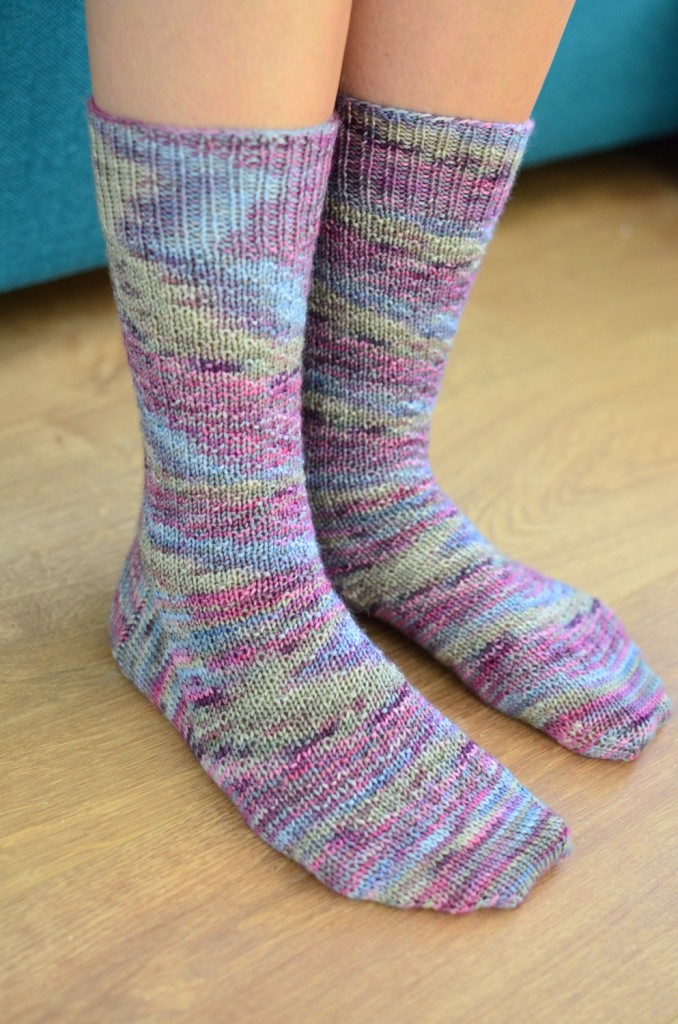 I’m back! I’ve done something way out of my comfort zone on this trip, I don’t know if you can relate to this at all, but the prospect was quite scary to me. I’ve had horror scenarios going through my head, but I gambled and the gamble paid off. I took the risk of taking my knitting onto the plane!!!! I was so sure airport security would snap the needles in front of my eyes but they didn’t, and I managed to get it through the hand luggage check 5(!!!) times! As a result, there’s now a finished pair of socks to show for it. 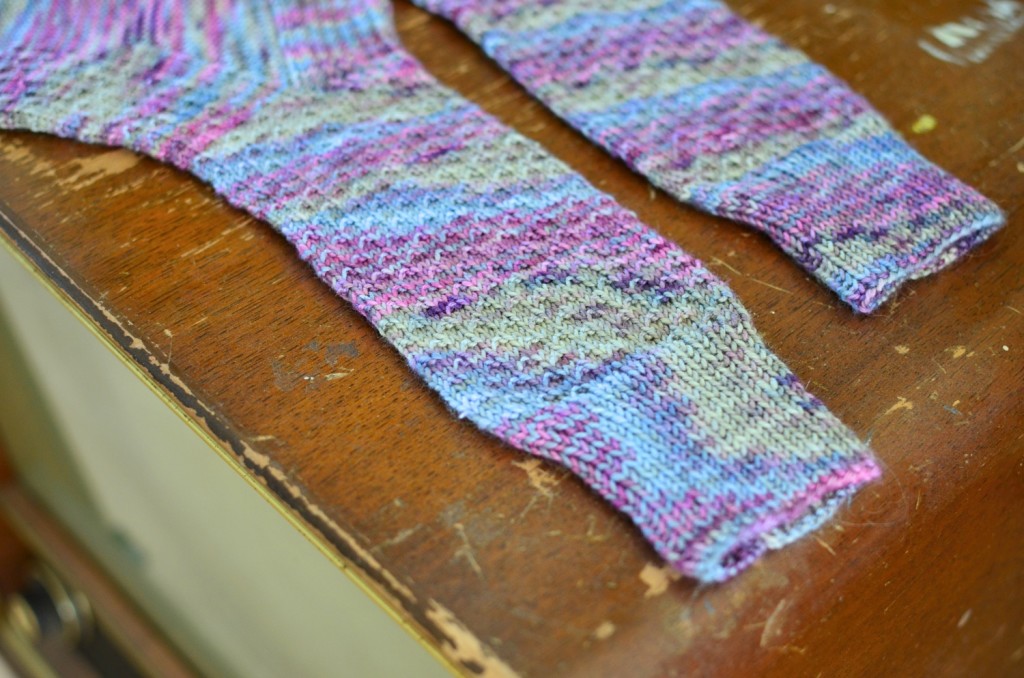 In other exciting news, after waiting for 3 months my new couch arrived. So happy with the colours I needed to capture it in the FO pics. Iva isn’t all that thrilled with my knitting (as usual) but seem pretty comfy on the couch. 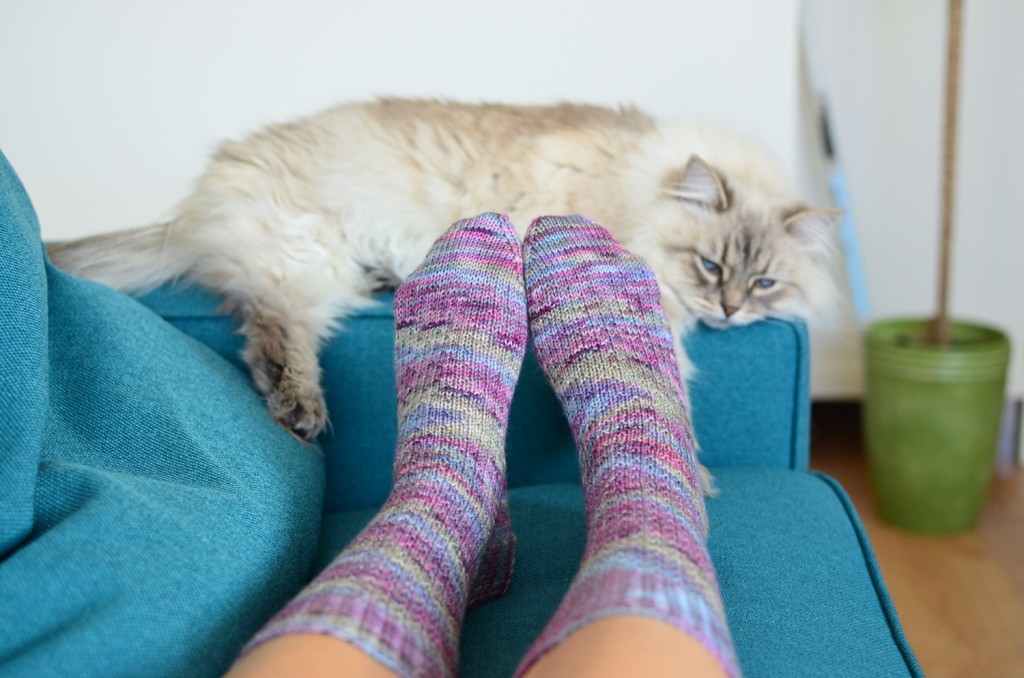 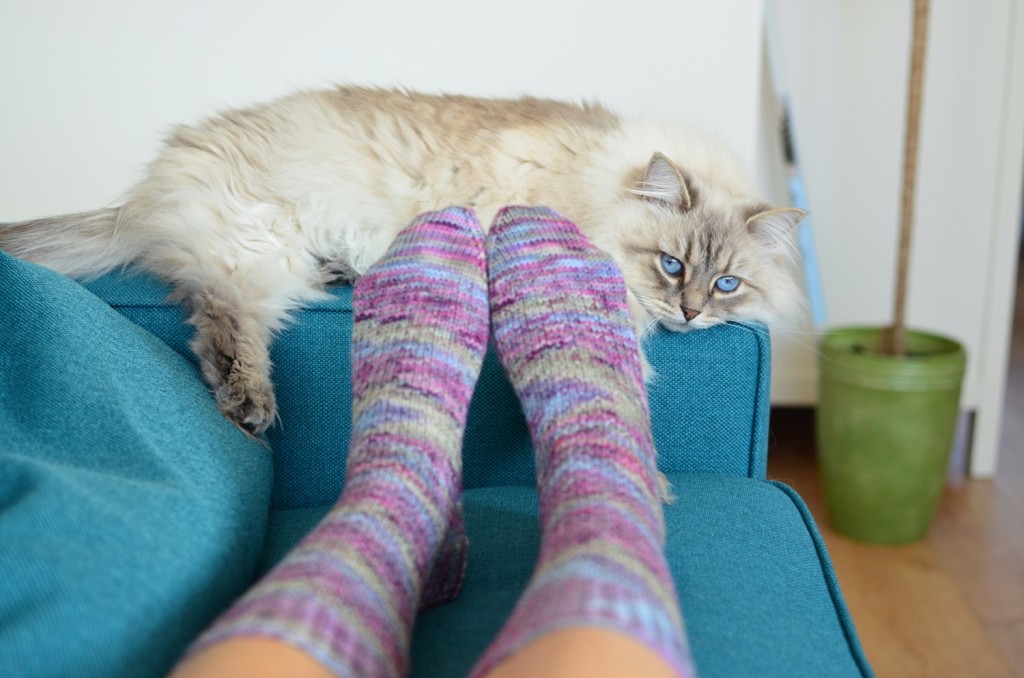 The pattern is Hermione’s everyday socks and the yarn is Manos del Uruguay Alegria (colourway Macachines). I love the pooling of the yarn <3

I did have an amazing time in both San Diego and New York, I can’t believe how incredibly lucky I was with the weather. It was so warm in San Diego that the seals felt comfortable enough to give a yoga show, and central park was full of the most beautiful colours in the autumn sun. I couldn’t have asked for more. 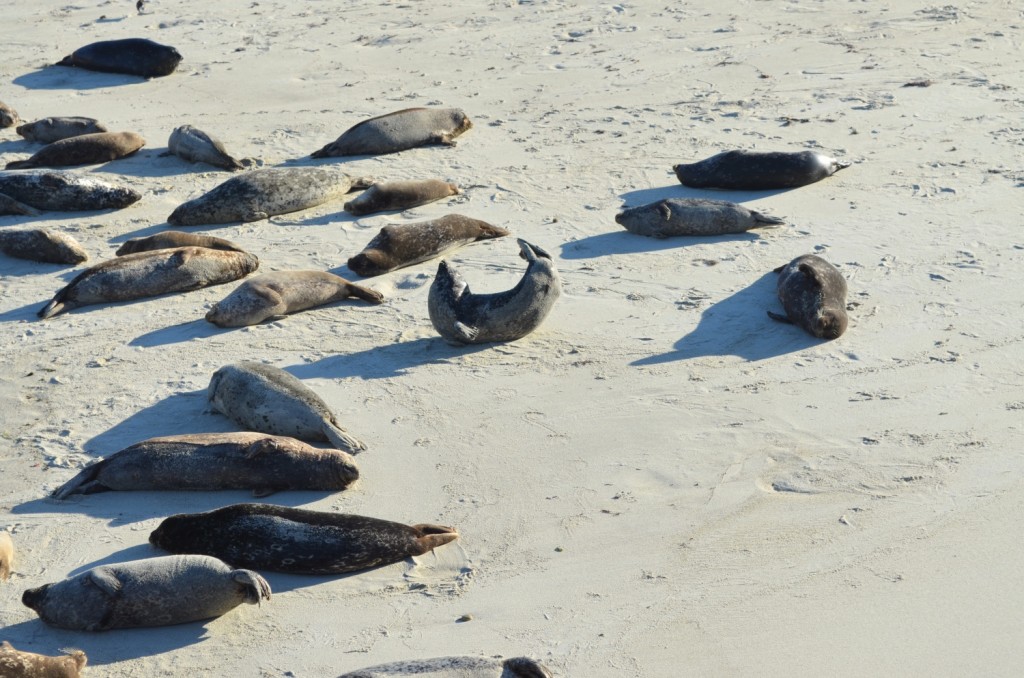 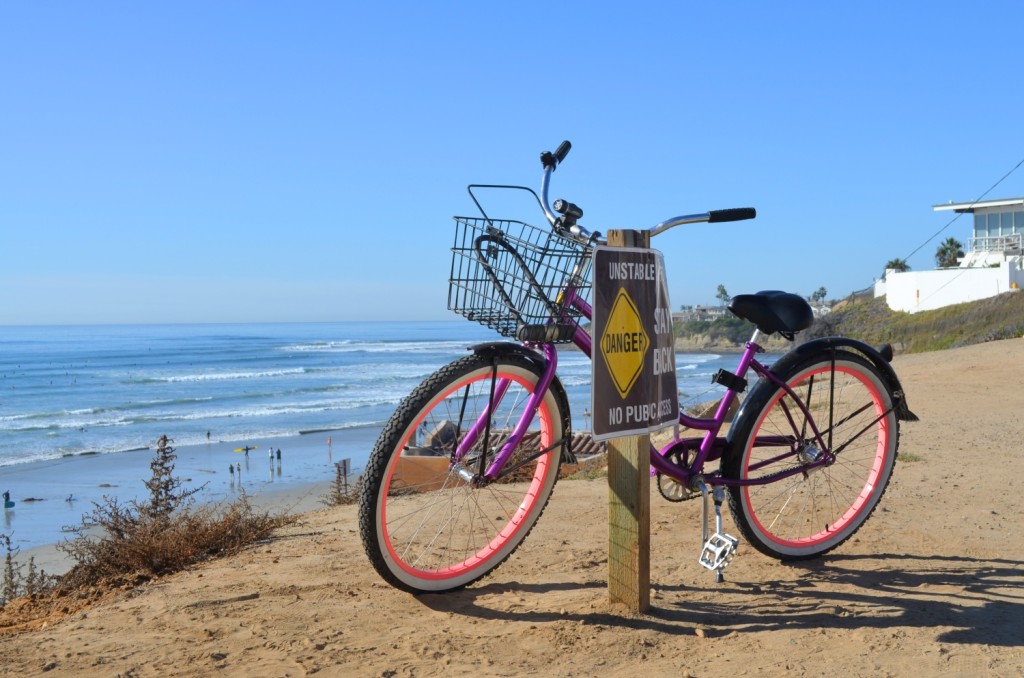 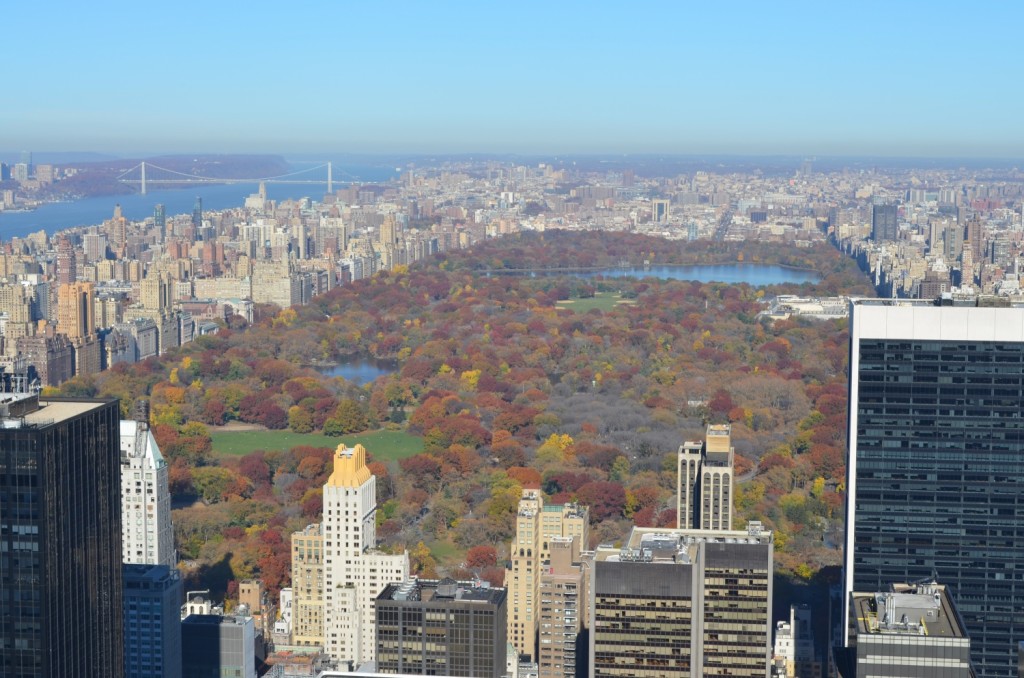 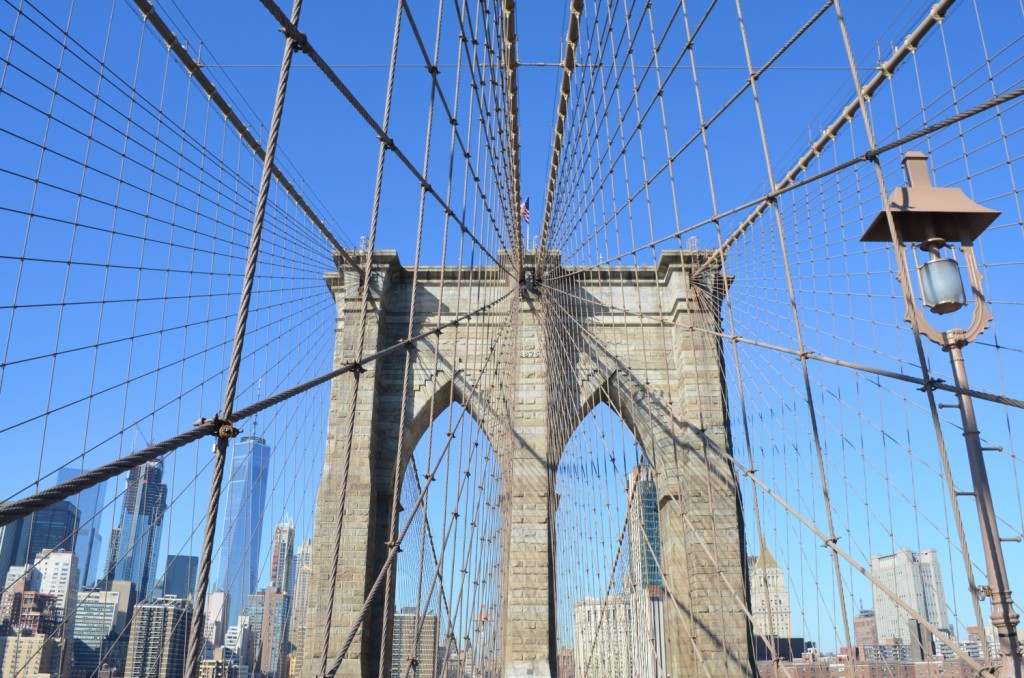 Now first thing on the agenda after my return is an effort to save the Safran cardigan from a future in the rubbish bin. Wish me luck and hopefully I’ll be able to bring some good news about it in the next few days. 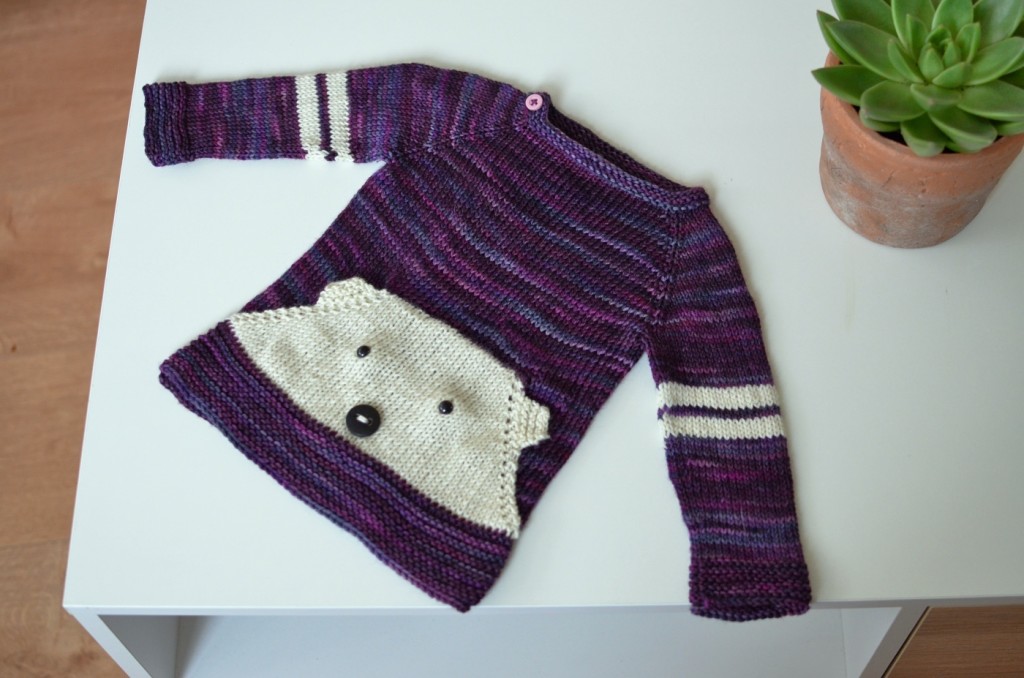 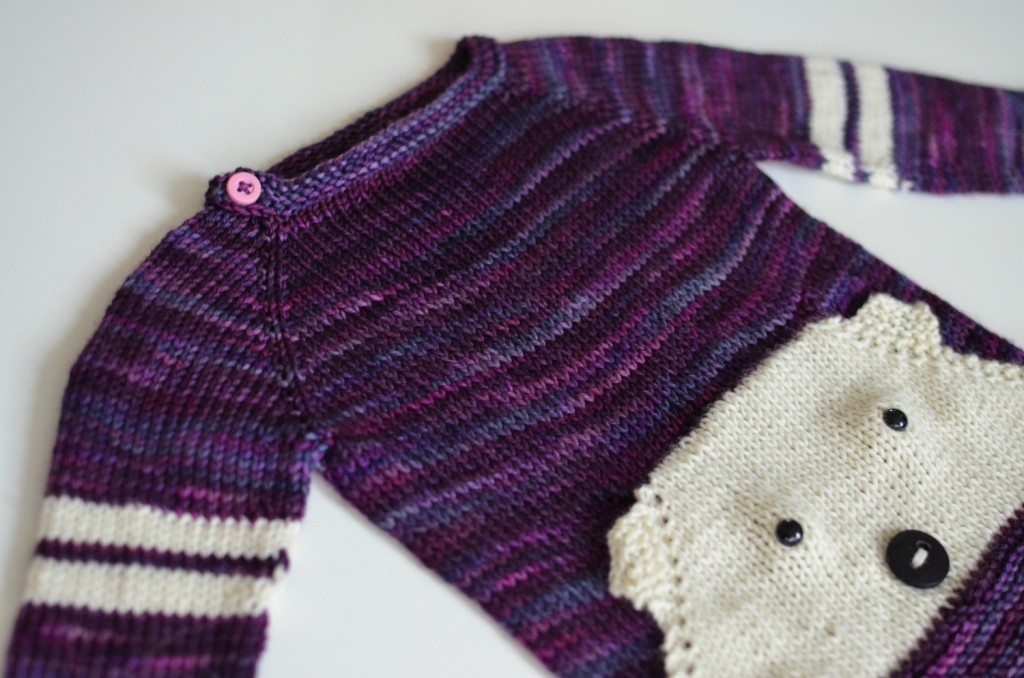 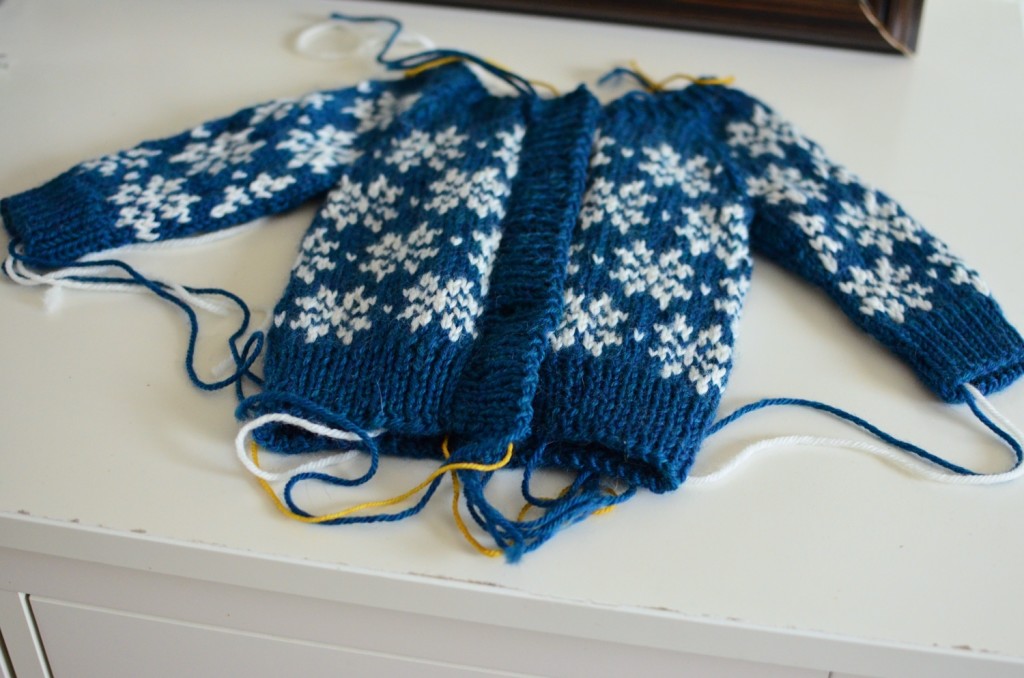 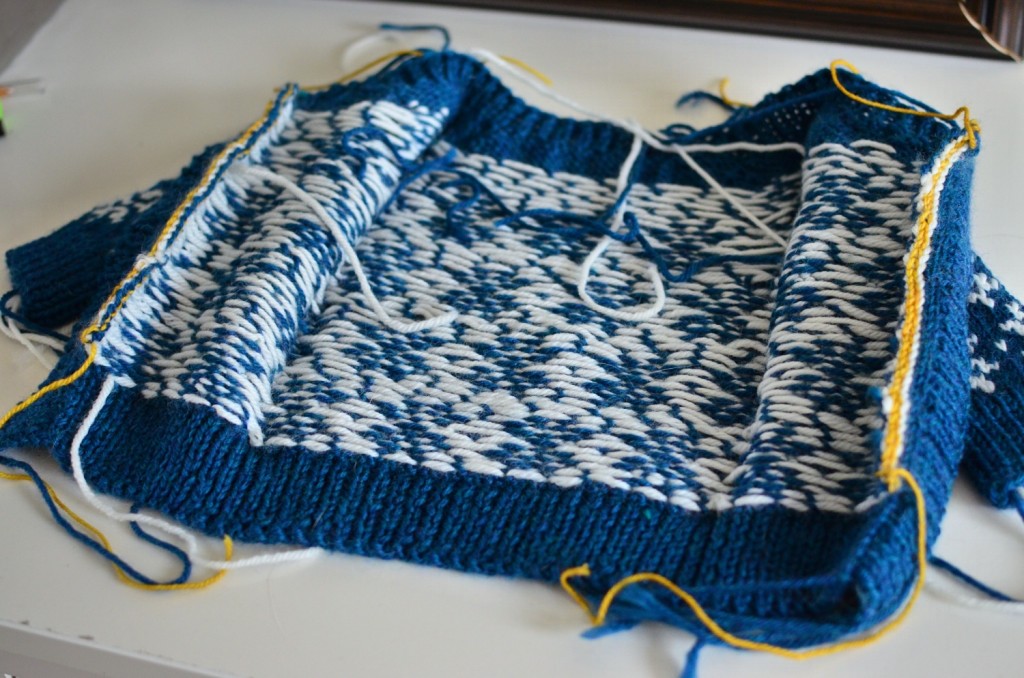 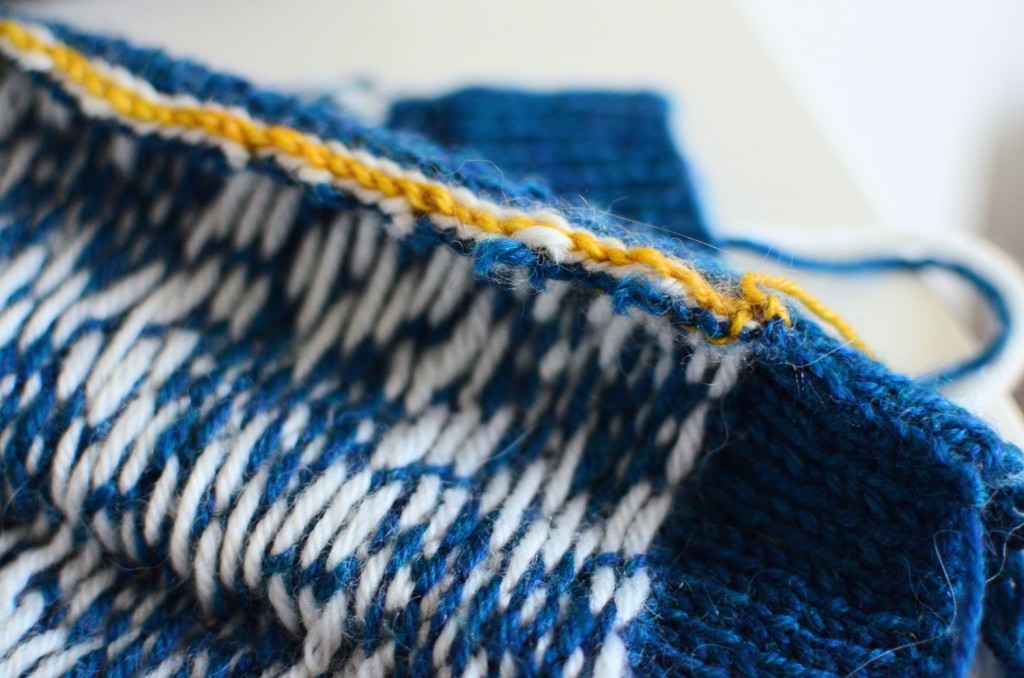