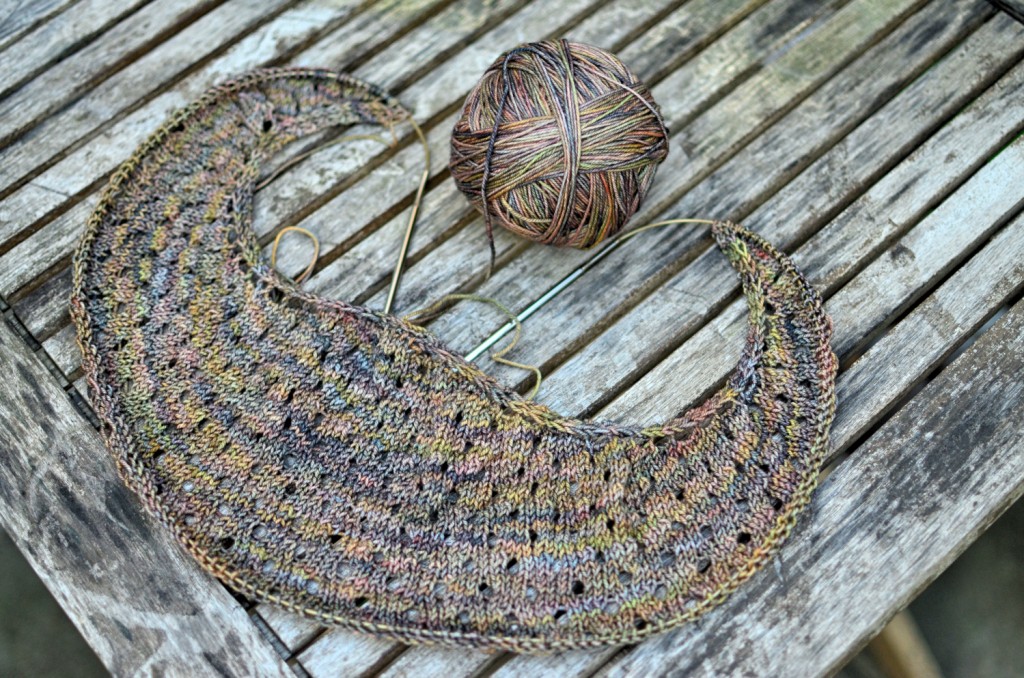 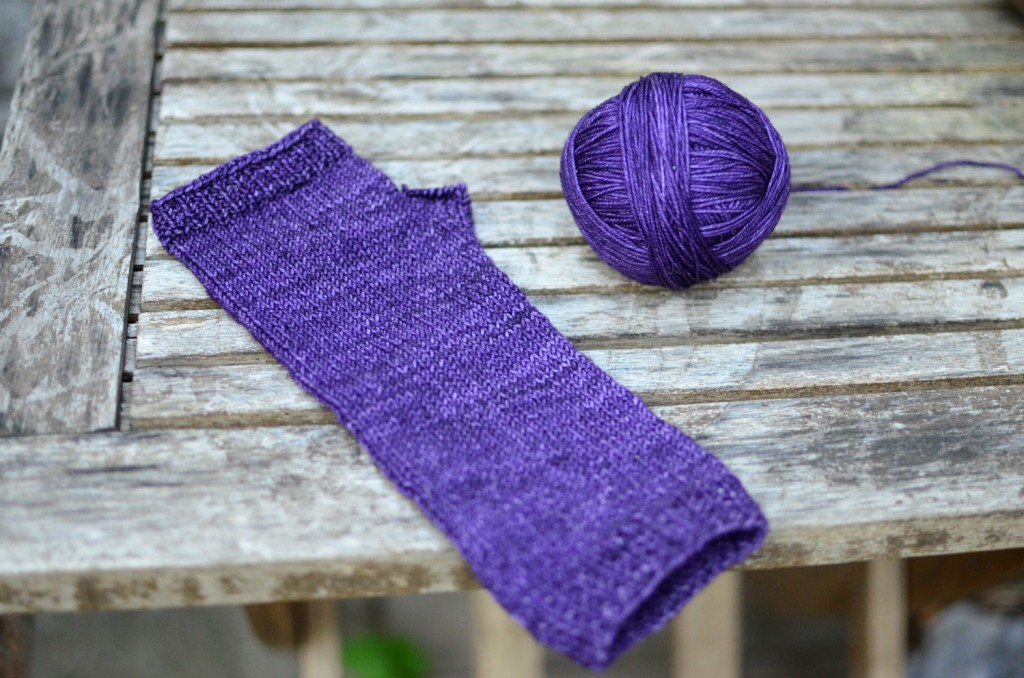 It’s been awhile hasn’t it? Last month I had a conference to attend in Honolulu (the life of a phd student can be really tough sometimes) and I figured I might as well have a little Hawaiian holiday if I’m flying to the other side of the planet anyway. Here’s a small impression of what I’ve been up to! {image heavy post of course} 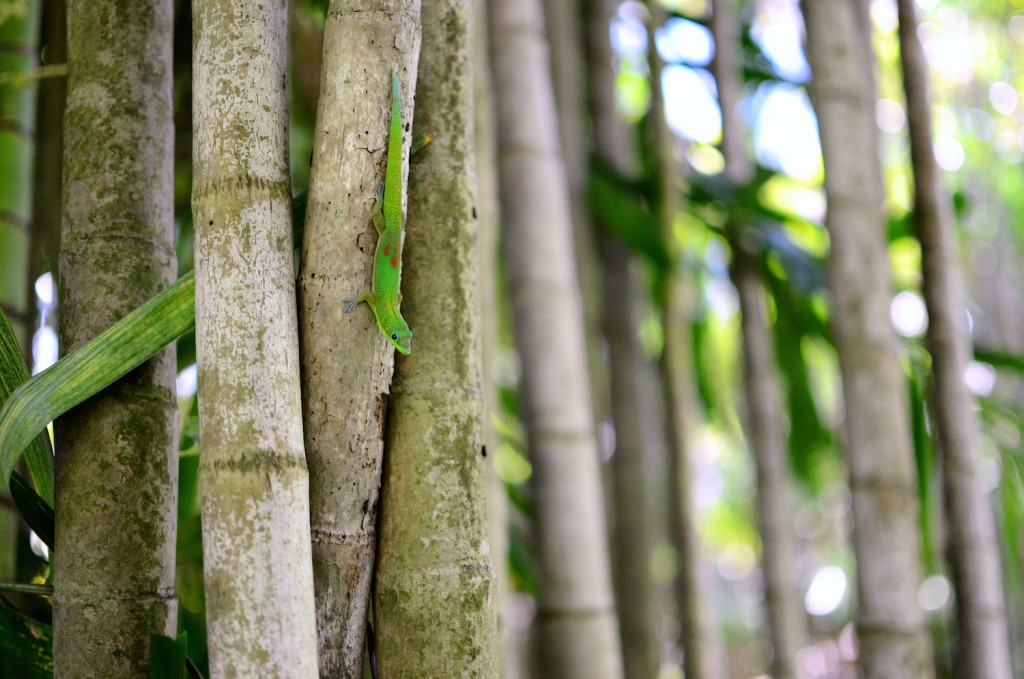 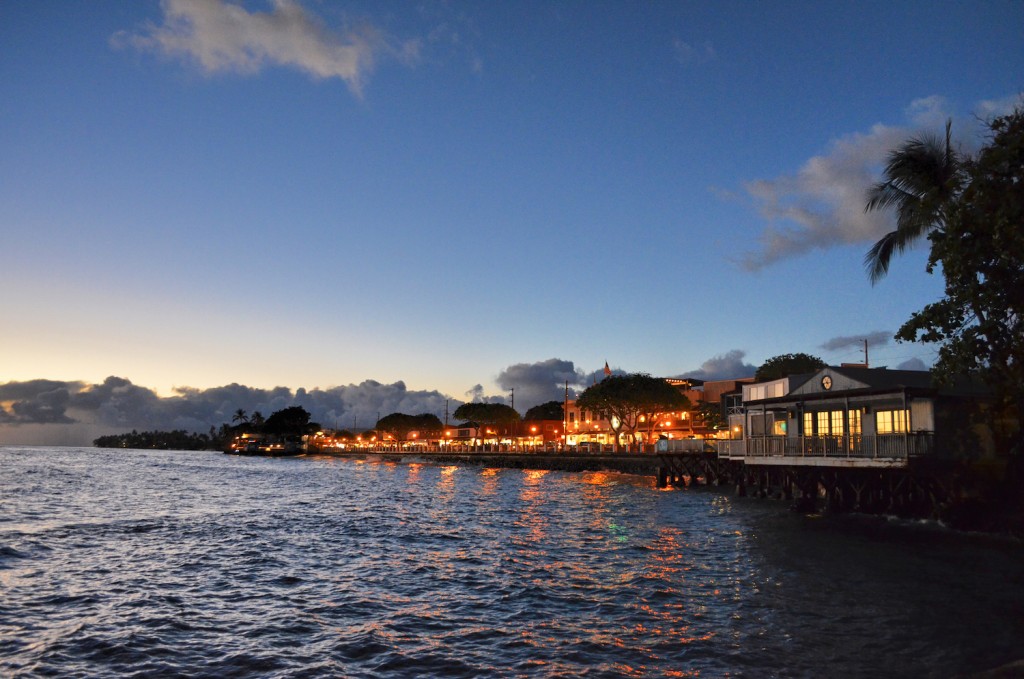 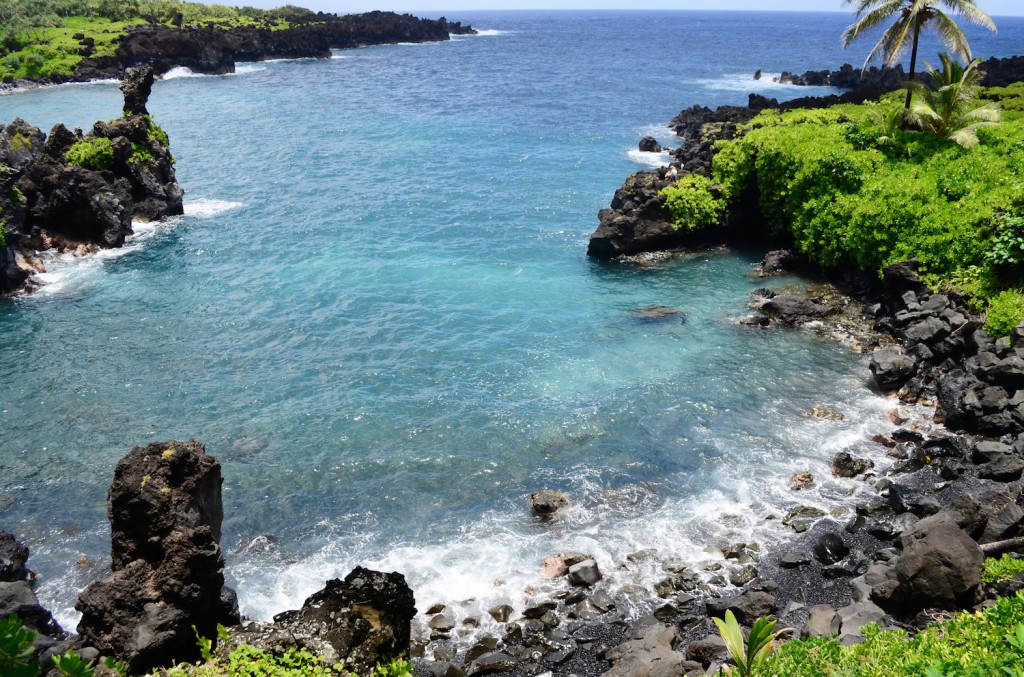 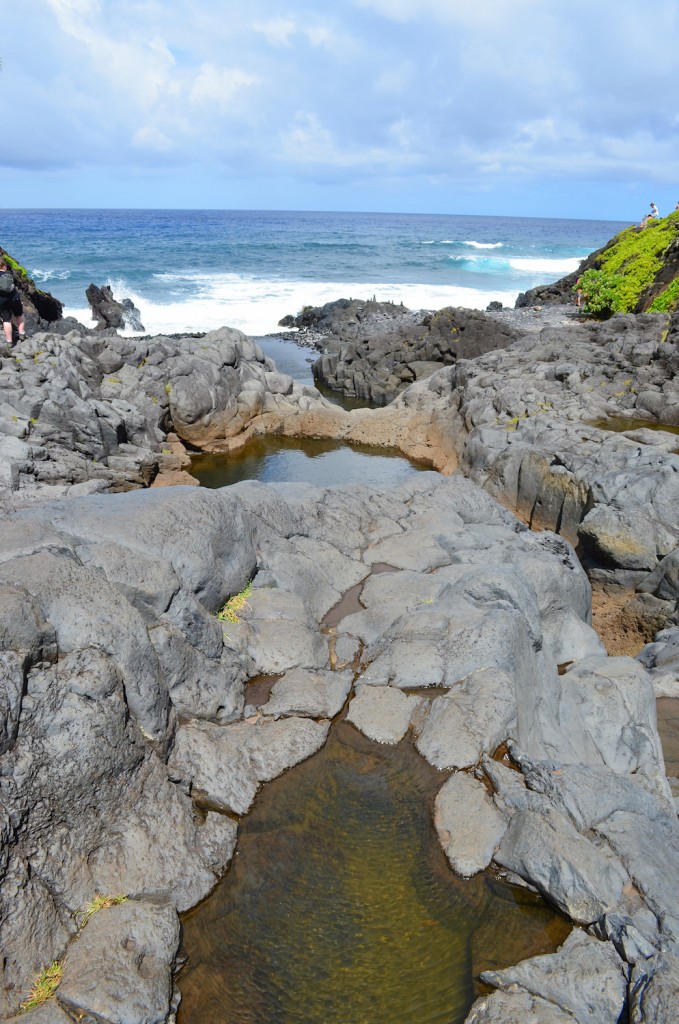 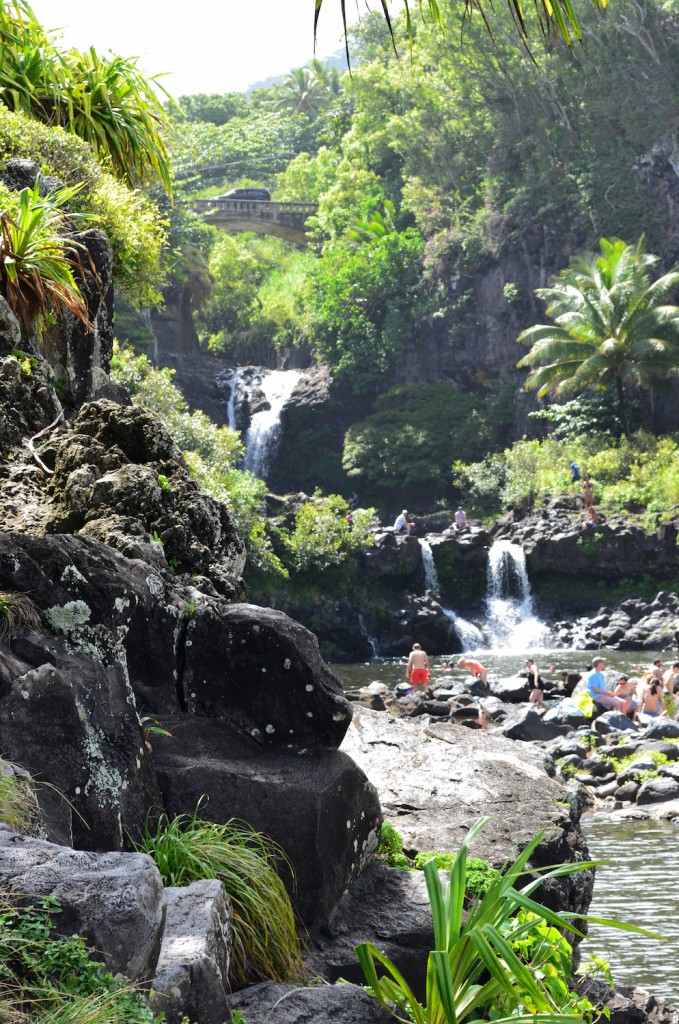 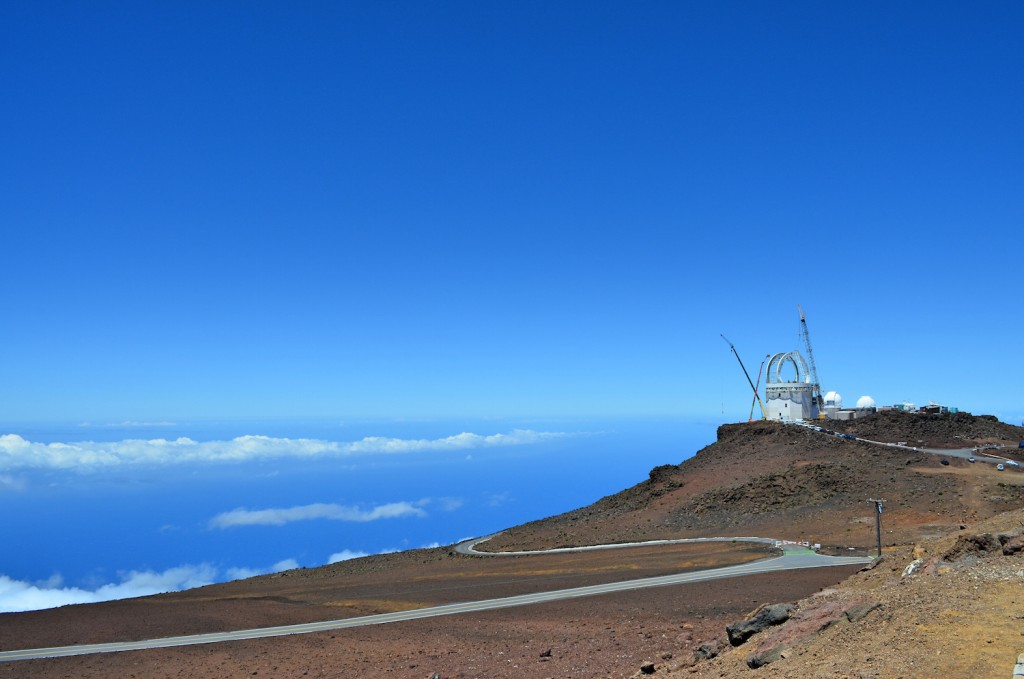 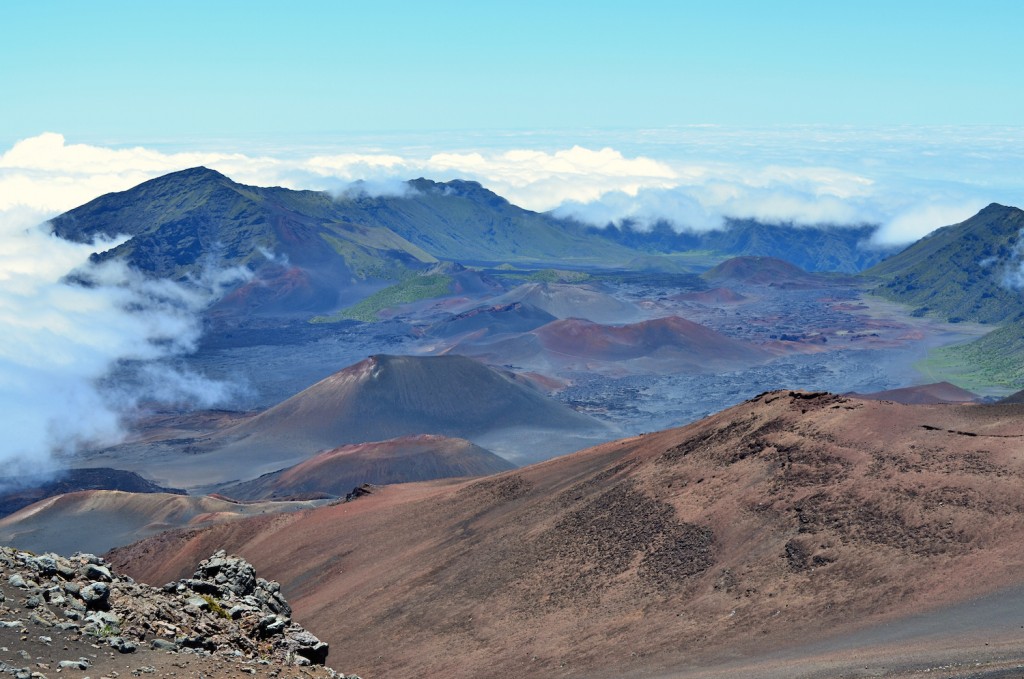 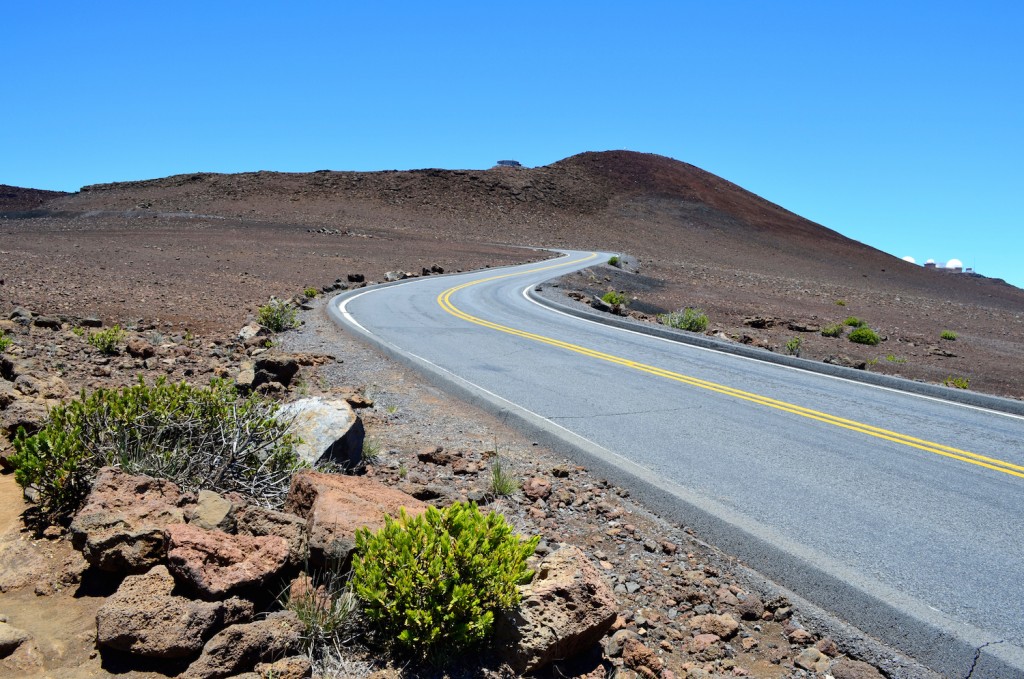 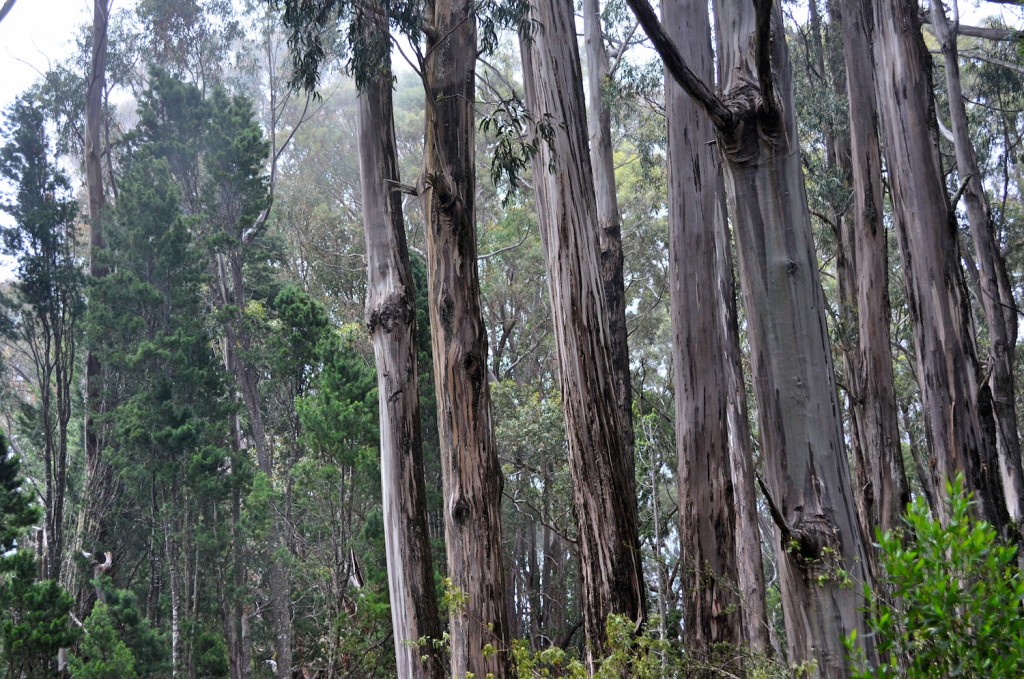 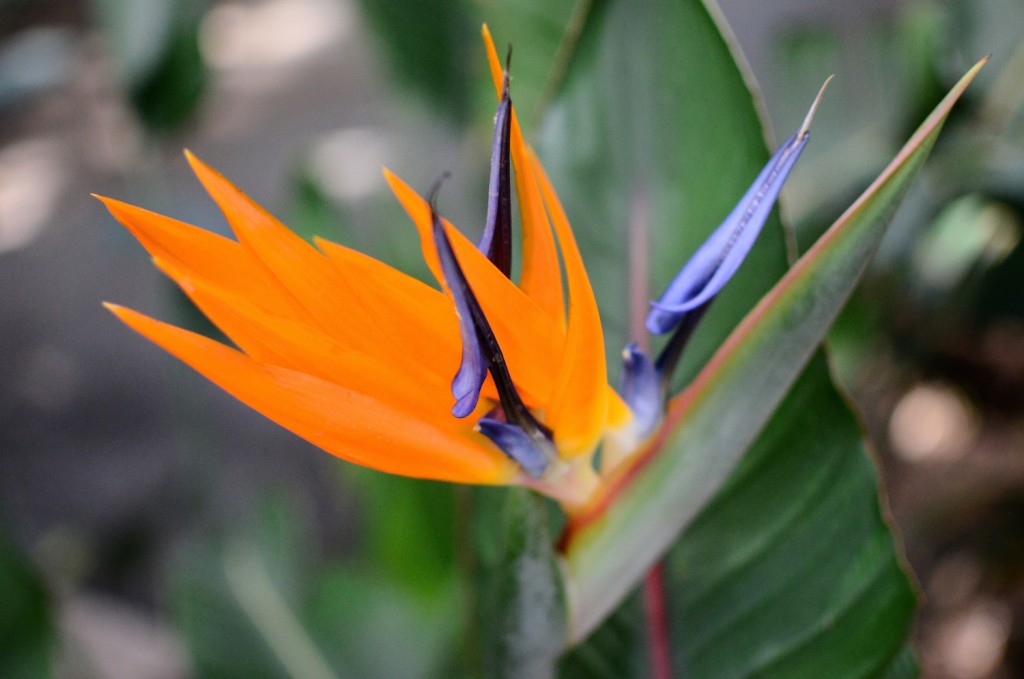 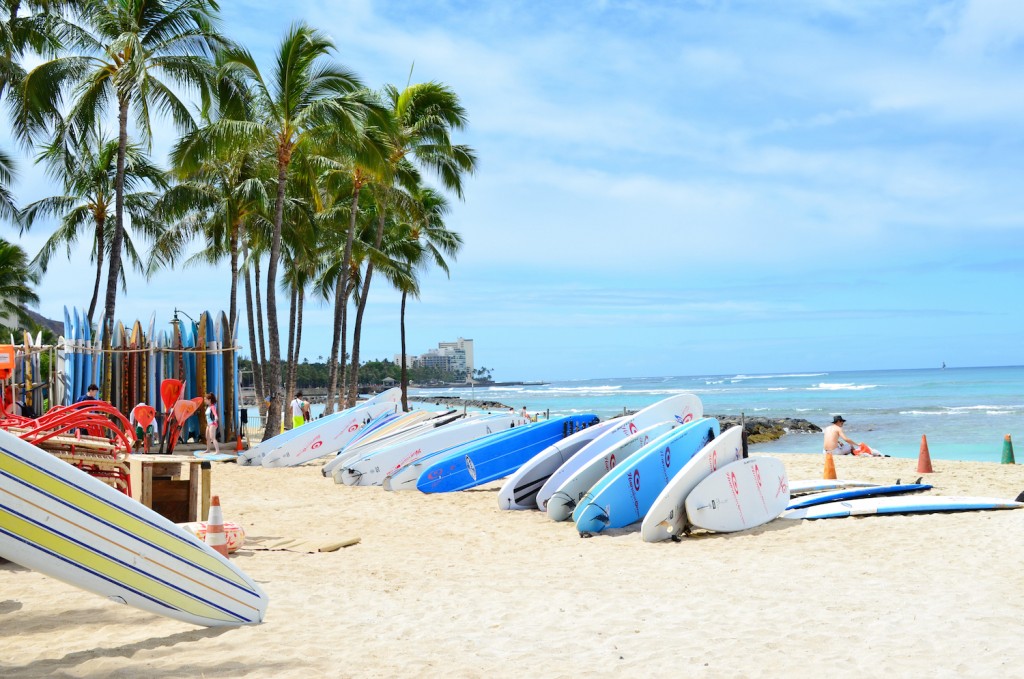 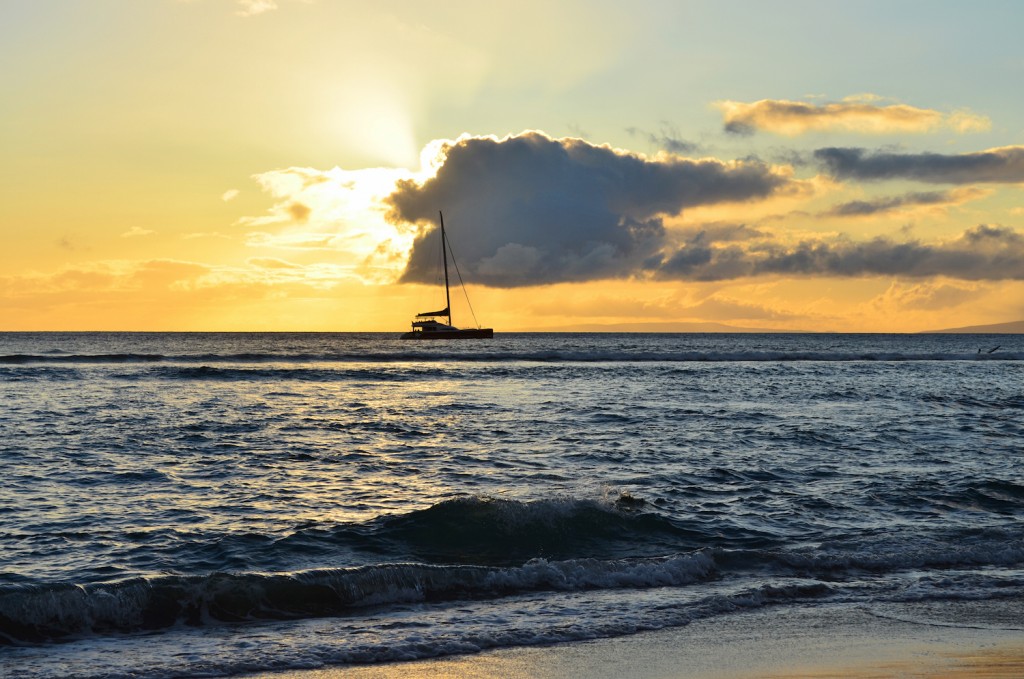 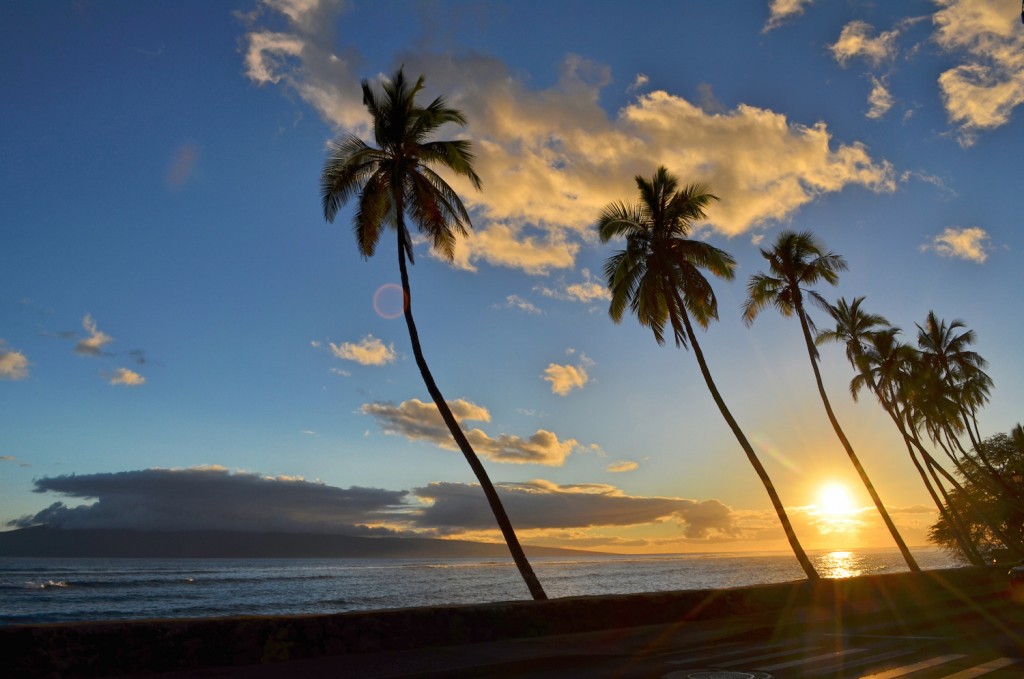