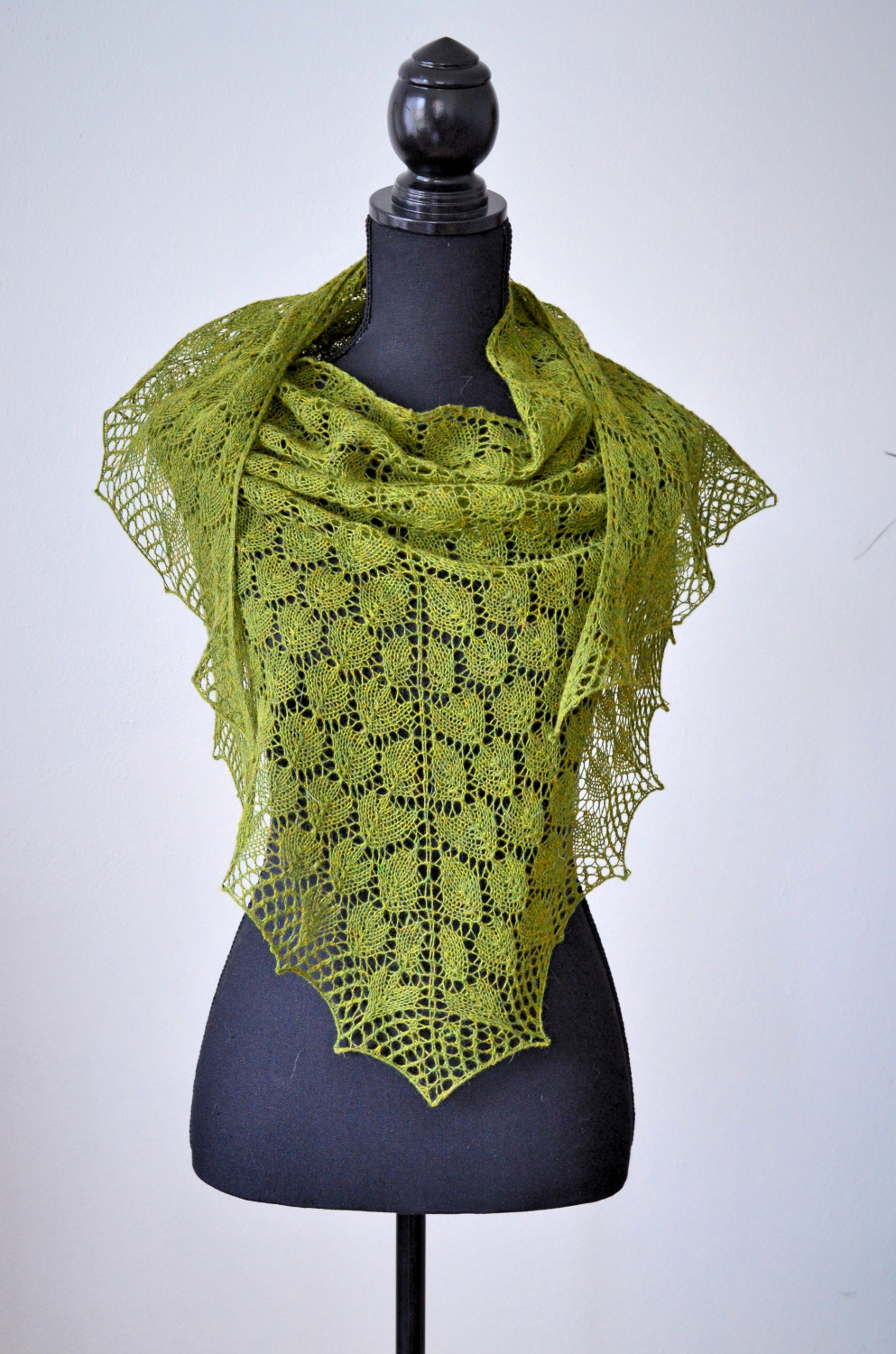 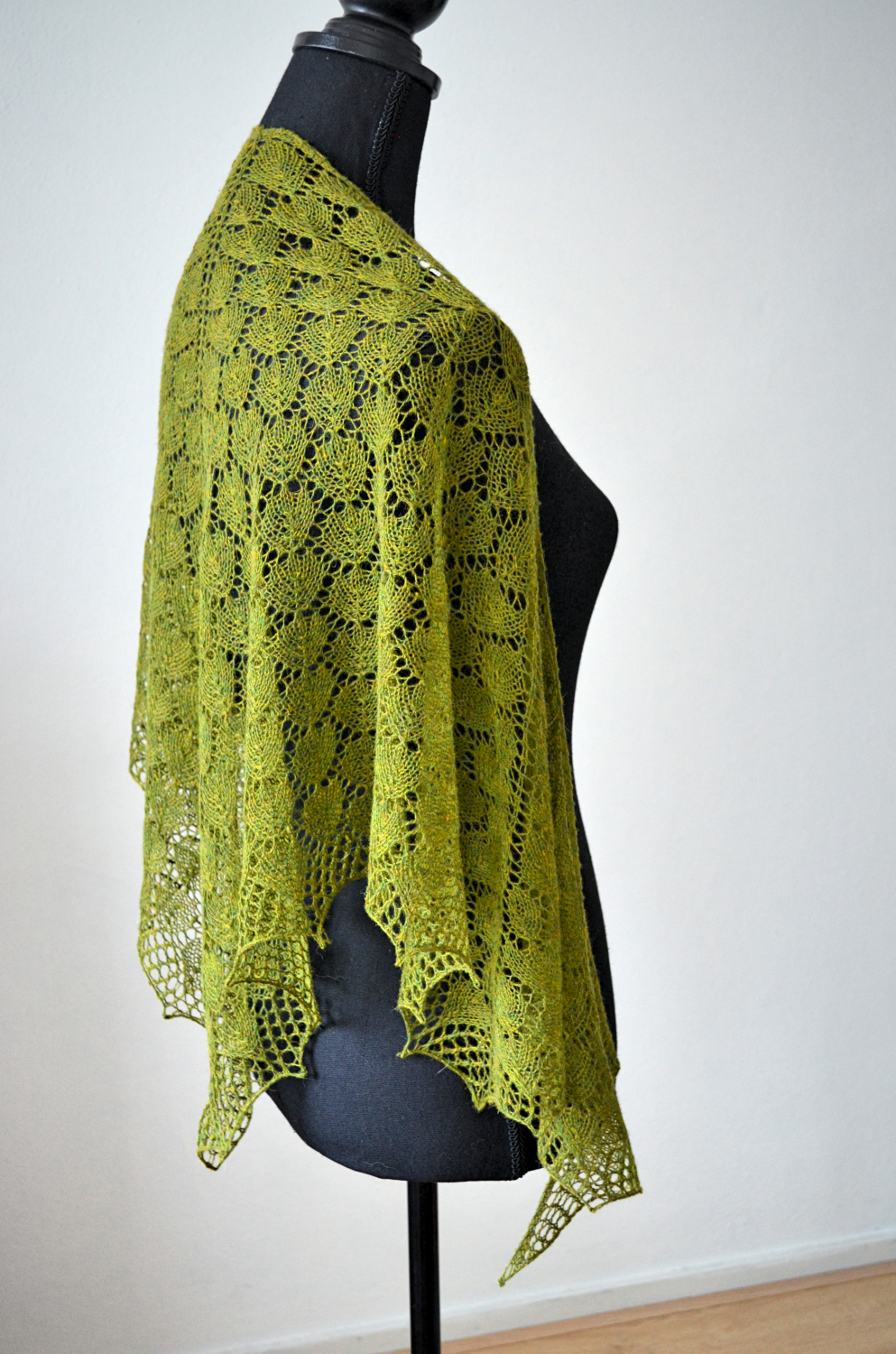 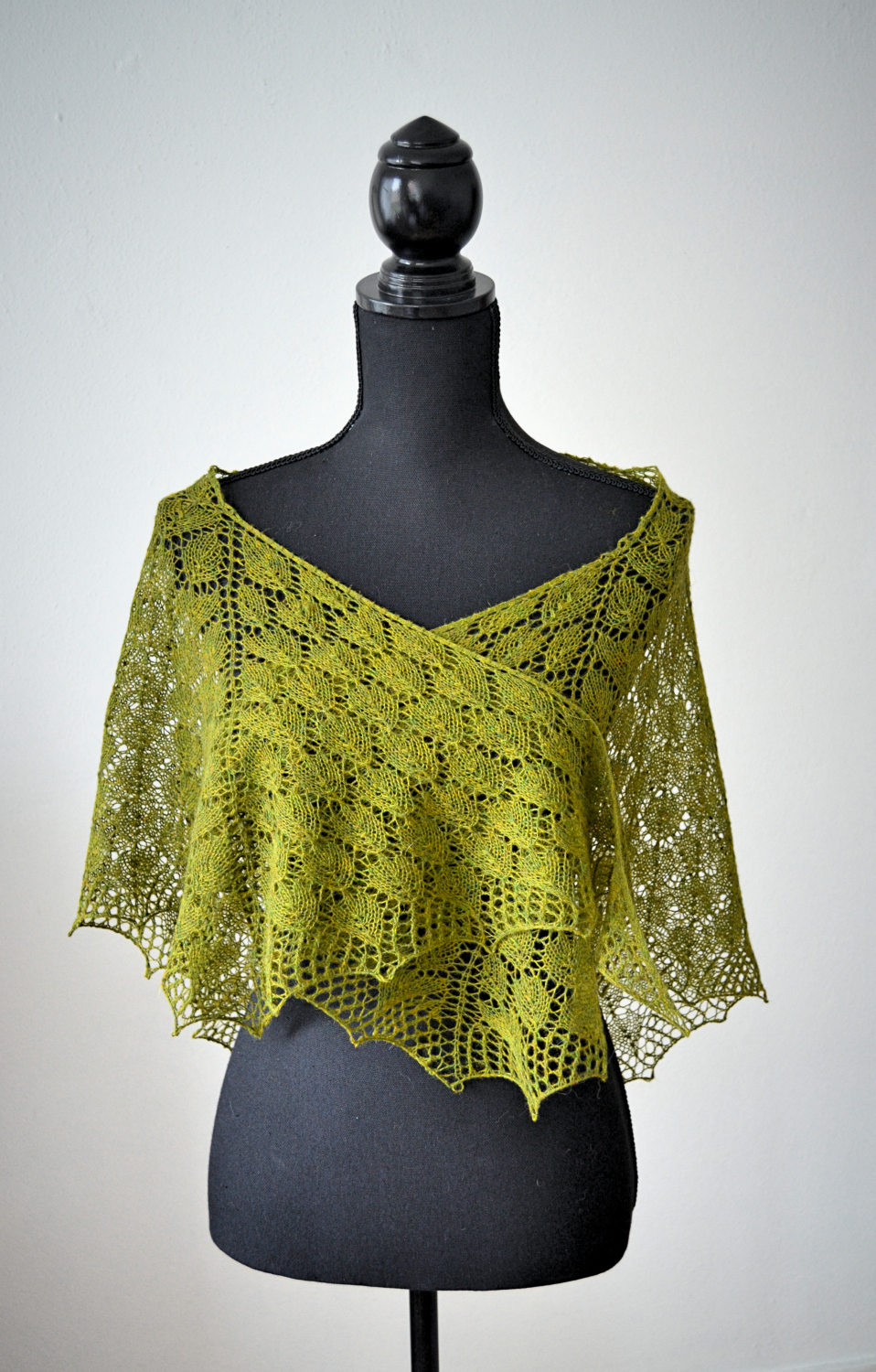 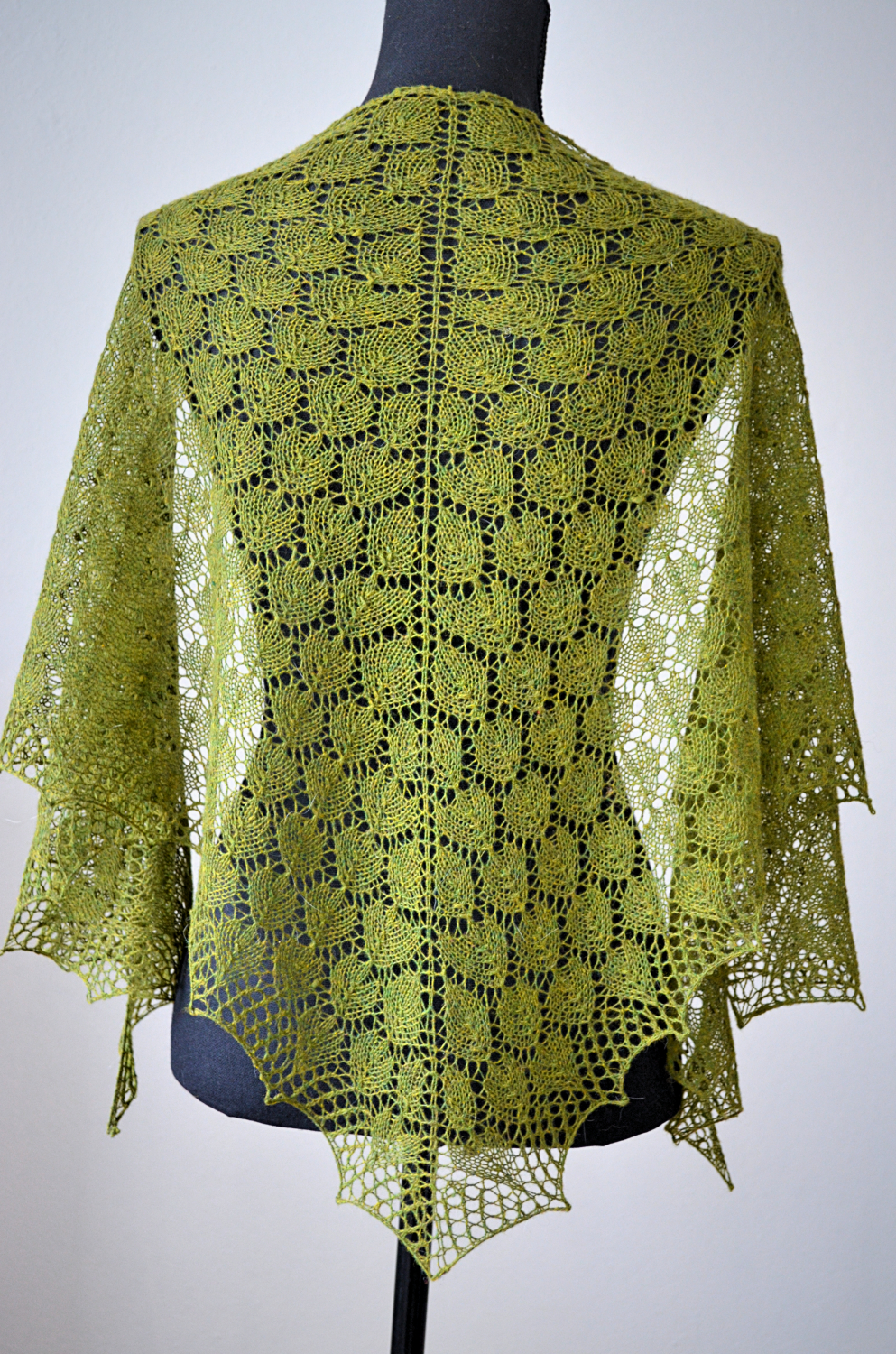 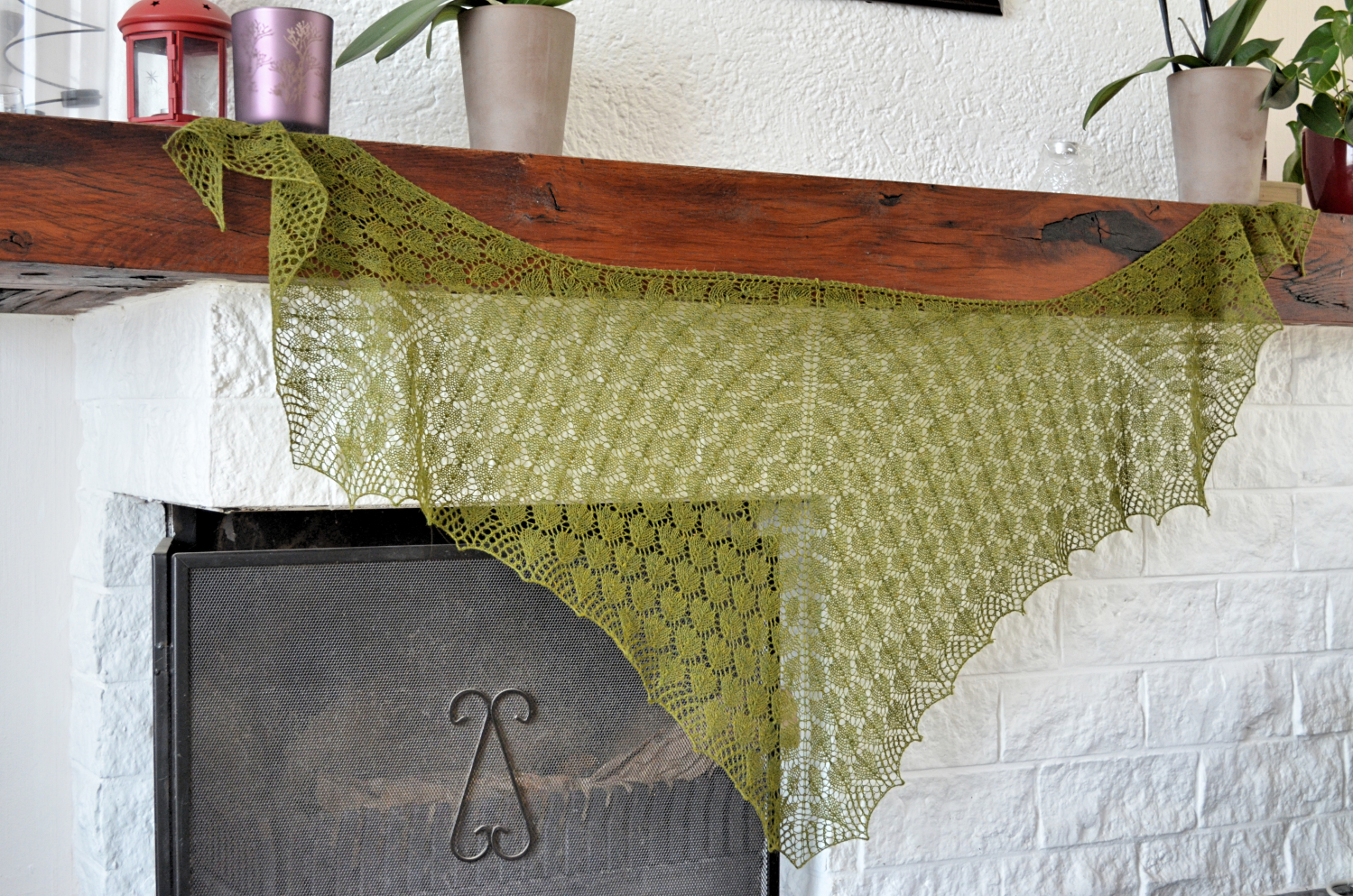 So last week we had some extreme rainy weather, which got me all excited for fall and all kinds of warm knitting adventures. I nearly cast on a warm sweater but managed to resist. However I failed to inhibit myself when it came to fall inspired yarn shopping. And boy, was I wrong about the weather!

Today temperatures are reaching up to 34ºC, and it doesn’t look like it will cool down much in the next couple of weeks. So it was a little odd receiving parcels full of knitting stuff. Nevertheless I’m still very excited about my purchases, although I’m afraid some of them will have to wait receiving my full love and attention until my overall state of being is less melting. 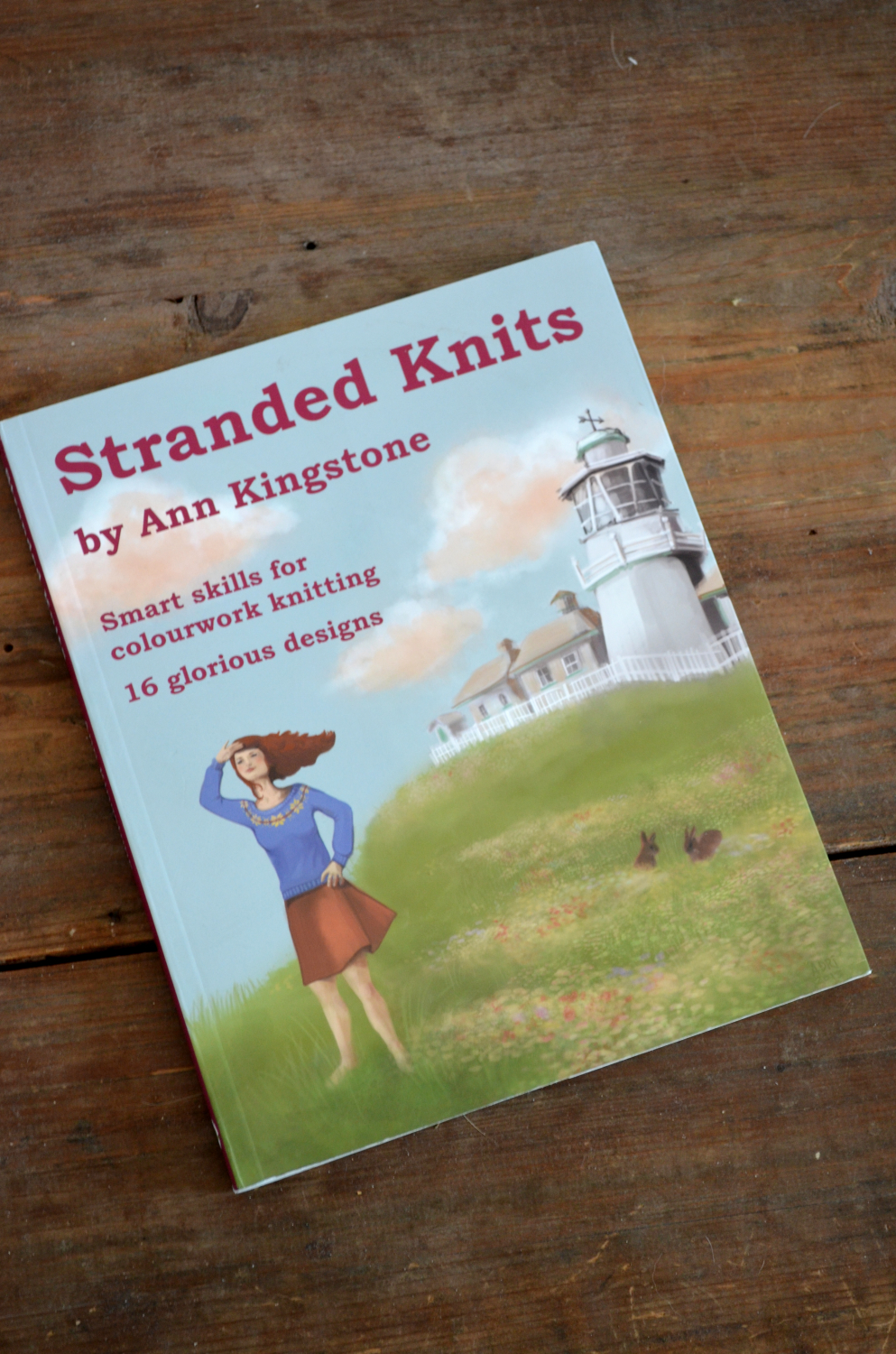 What did I buy exactly? First of all I’ve been eyeing this pattern book by Ann Kingstone for a while now. The designs are breathtaking (and as the name already suggests) stranded knits. One of my favourite designs in here must be the William sweater. I can really recommend checking out this book!

Yarn-wise I’ve been wanting to buy something to make the Ginny’s owl cardigan from the unofficial Harry Potter knits magazine. If you’re anything like me the idea of a combination between Harry Potter and knitting will make your heart beat a little bit faster. I adore this shade of purple (30 Damson) from Rowan Pure Wool DK, I think it will suit the pattern well! 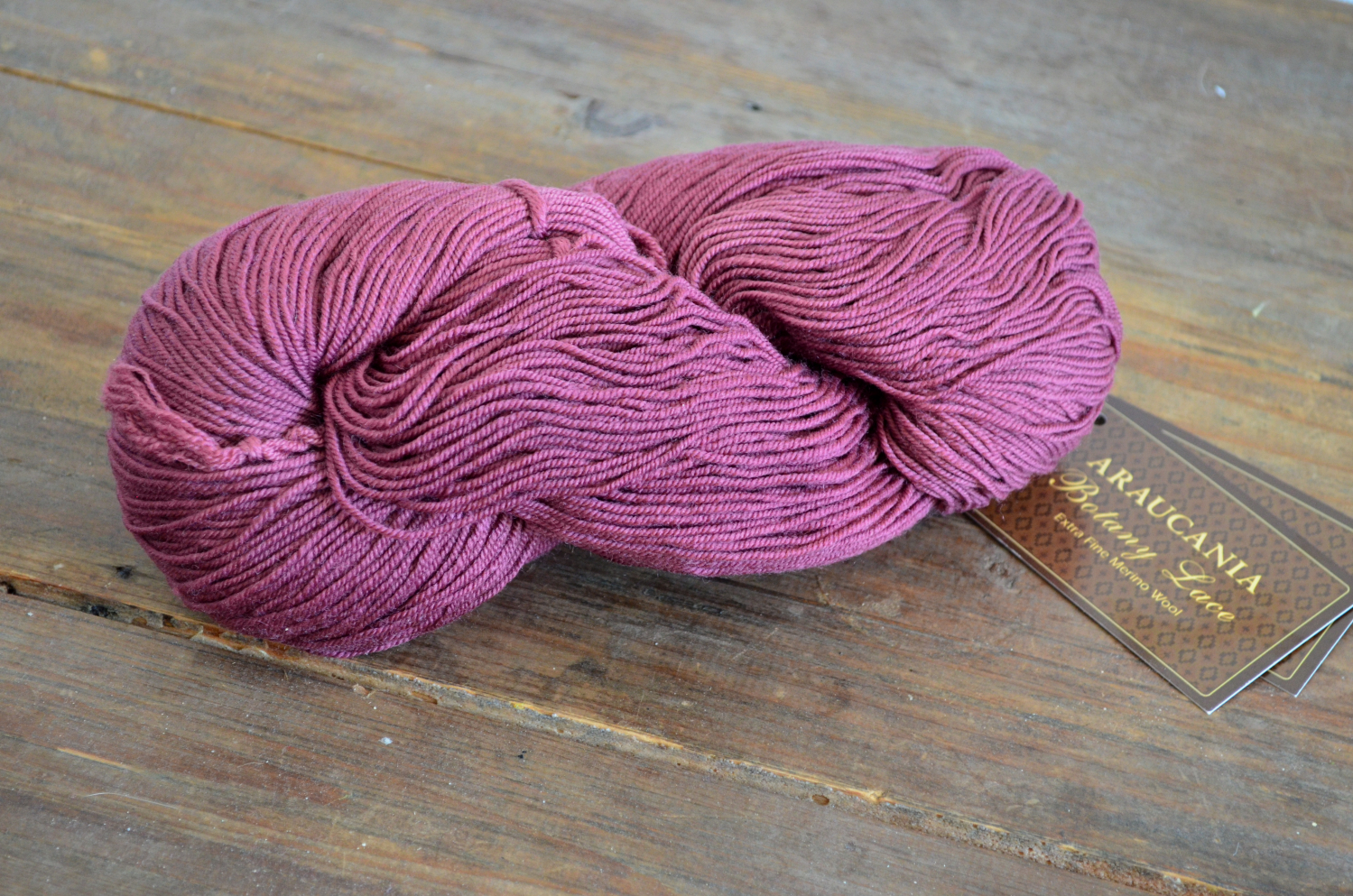 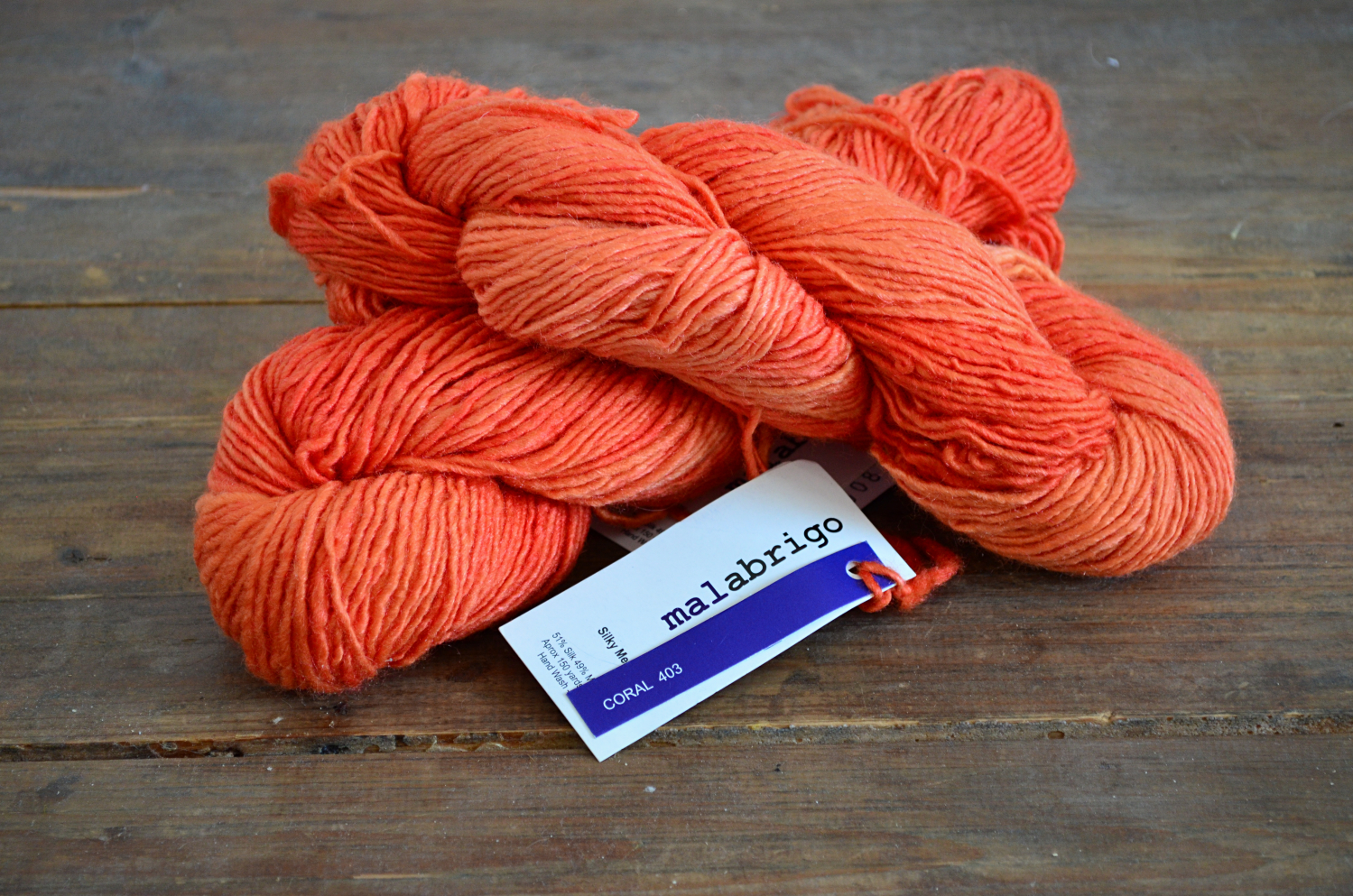 Lastly, I figured you can never have too much shawl knitting yarn, right? (RIGHT?!) The lovely purple-ish skein is from Araucania Botany Lace and the two coral coloured skeins are Malabrigo Silky Merino. I don’t have an exact project in mind for these yet, although I have some vague ideas. I’m of course always open to suggestions 🙂

Now if you’ll excuse me, I’m off to sit in the fridge. 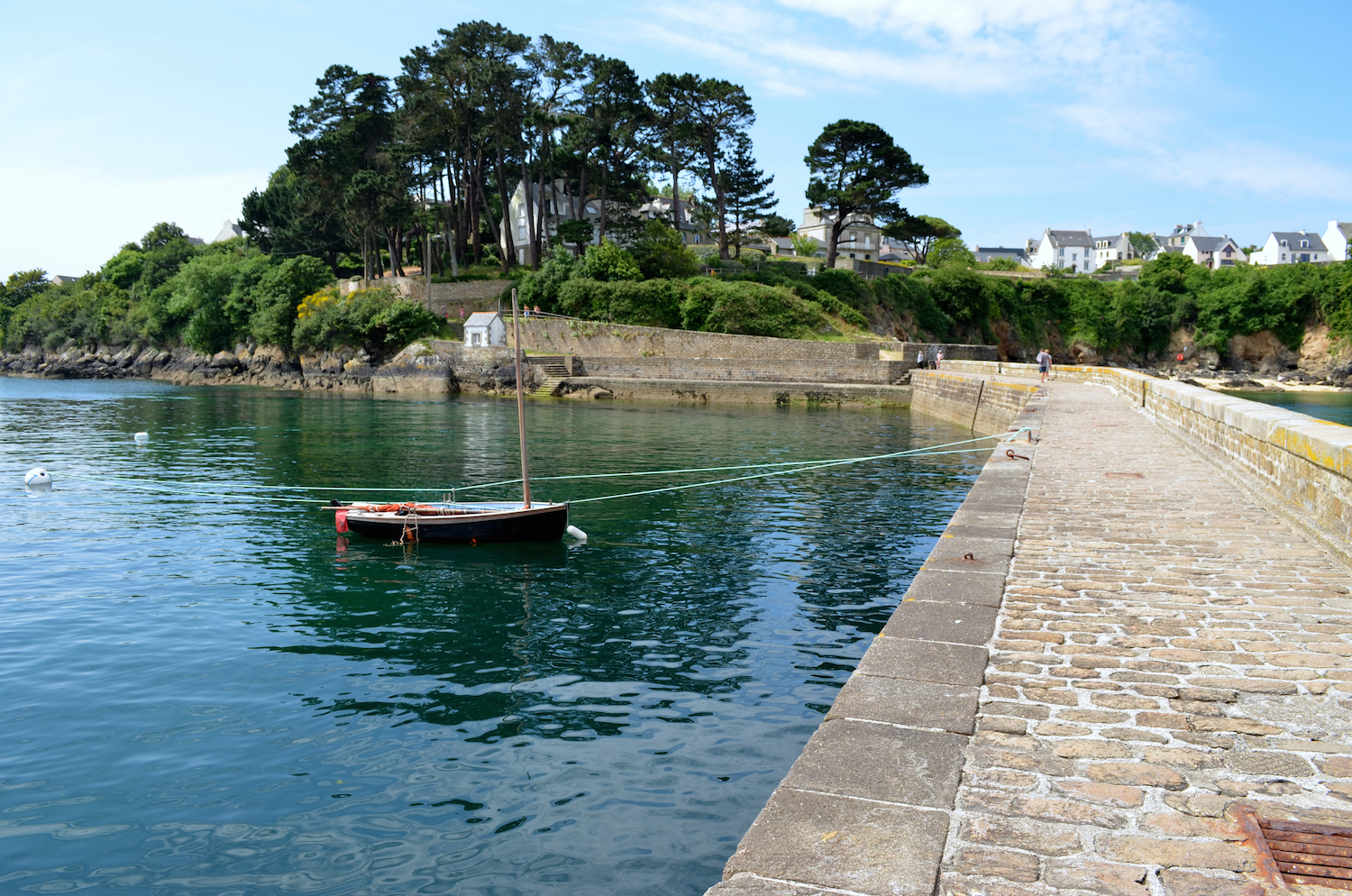 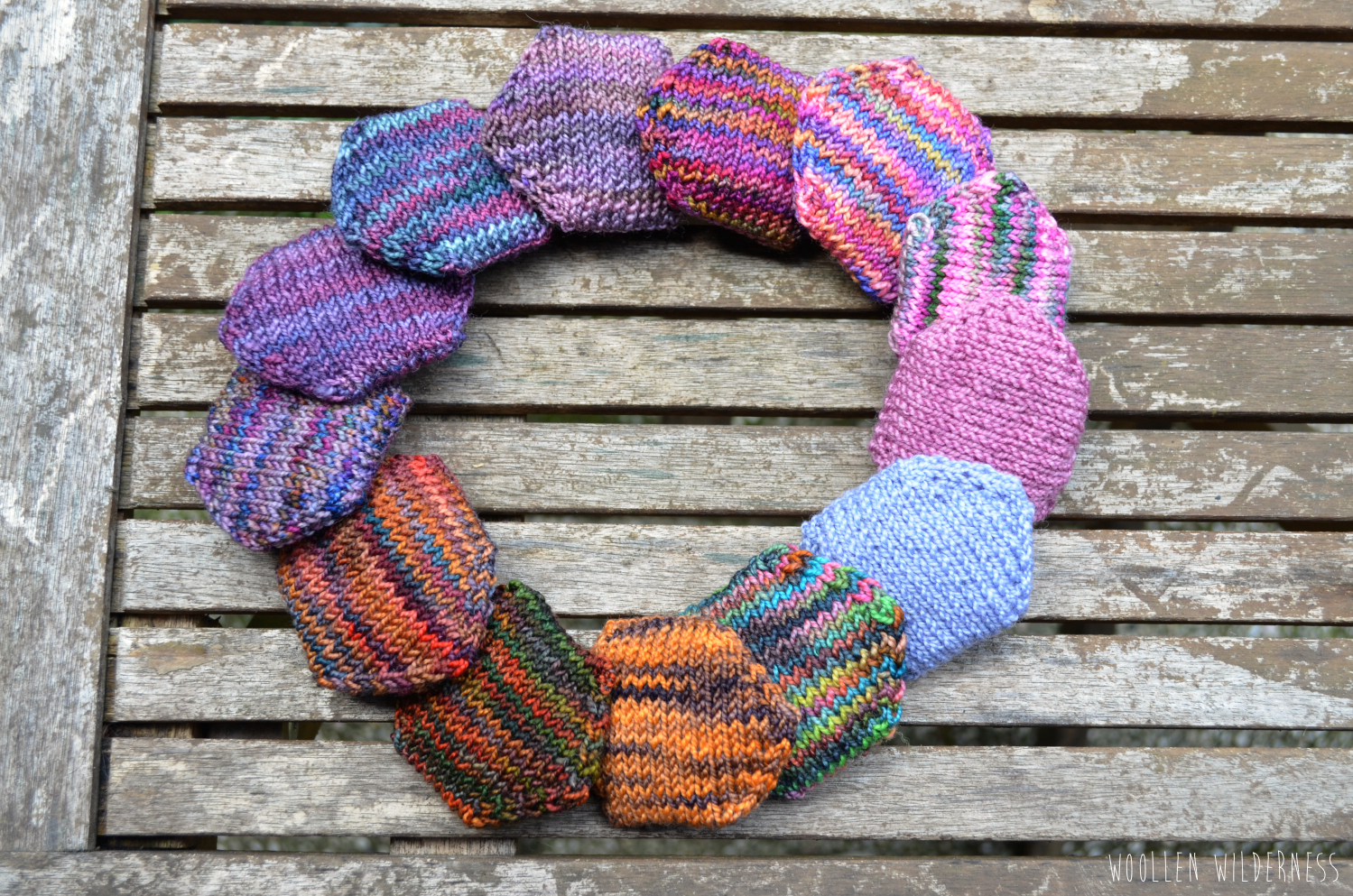 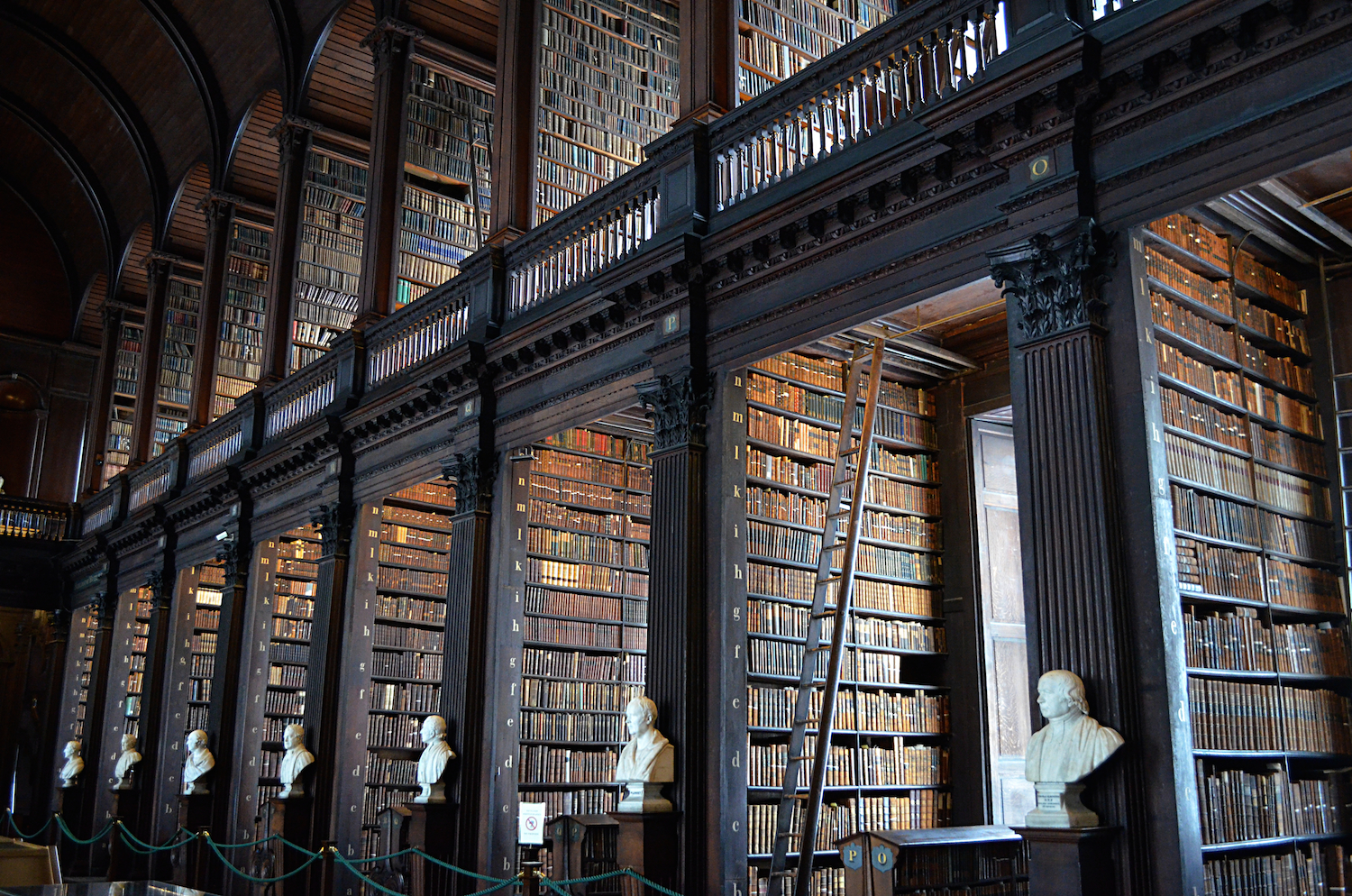 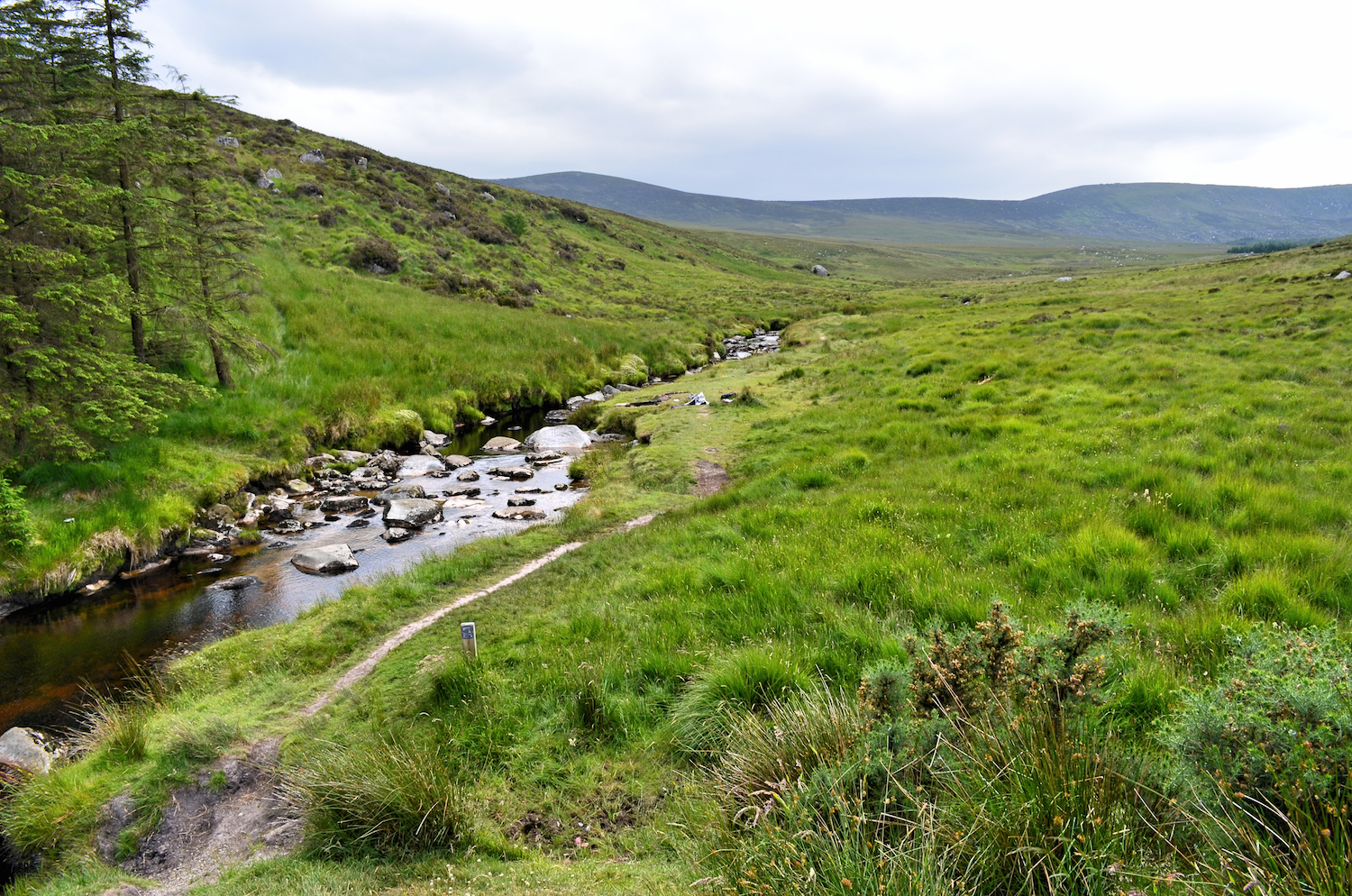 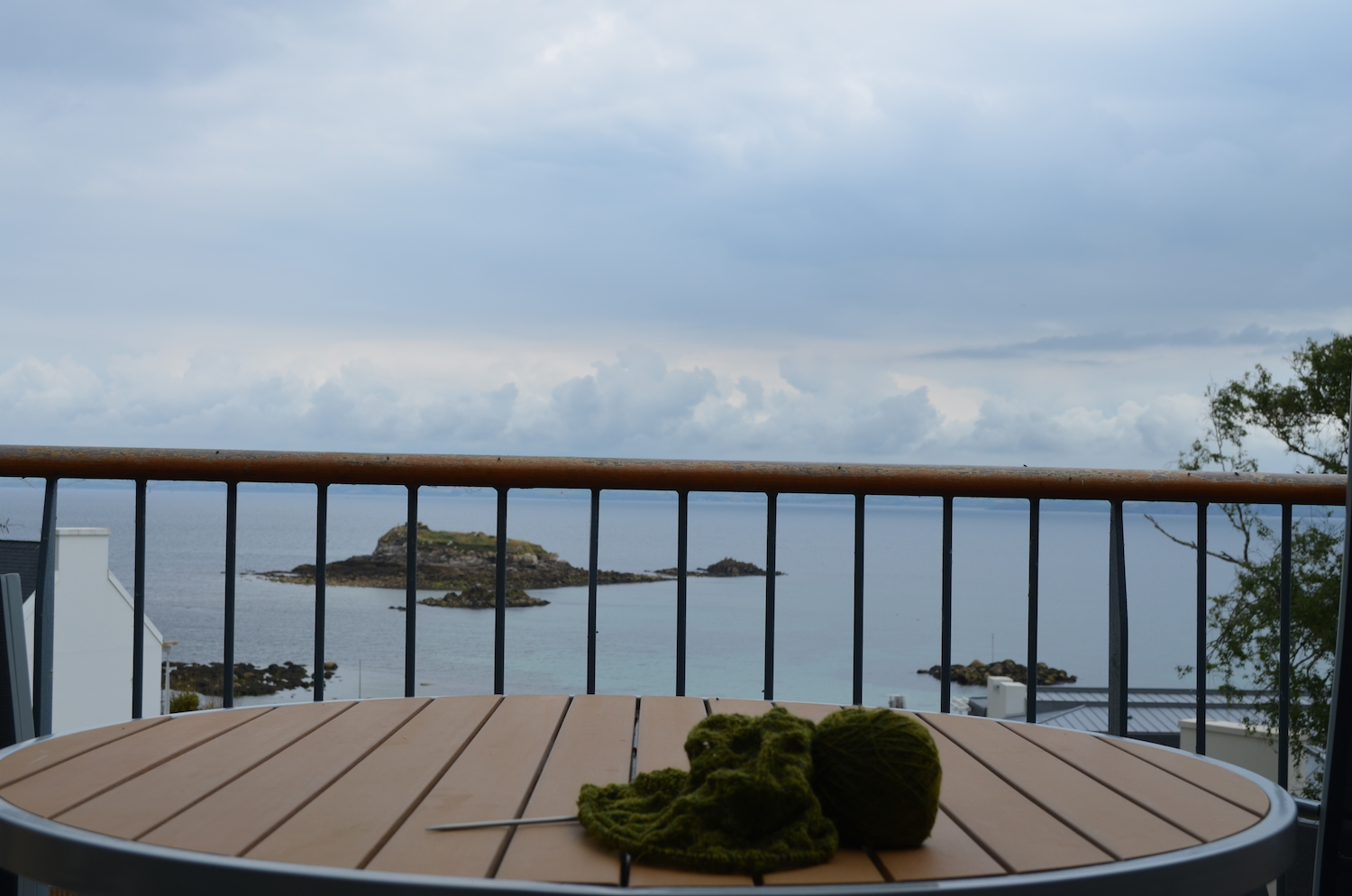